The Tonga government says King Tupou VI's referral of three petitions to the ombudsman, the attorney general and the police commissioner is what it had been pushing for in the first place.

The petitions have made various allegations about the government and had sought to have parliament dissolved.

But Lopeti Senituli, the spokesman for Prime Minister, 'Akilisi Pohiva, told Don Wiseman the claims have no basis.

He says the King's move is what the government had wanted for the past month. 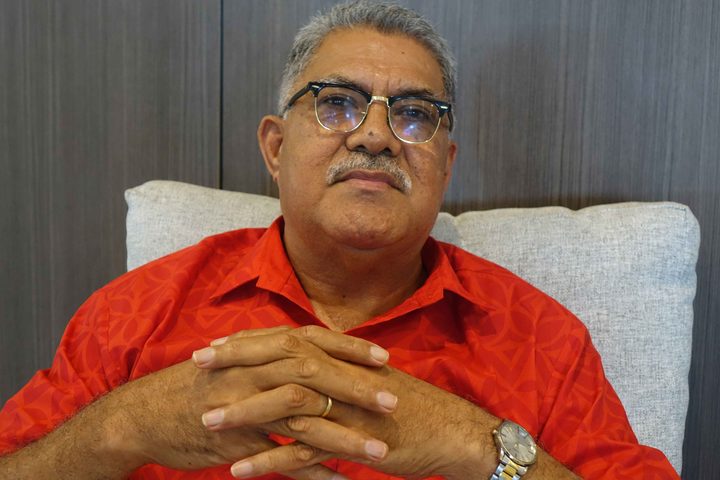