This year's Creative New Zealand Samoa artist in residency will learn from a master builder how to make a Va'aaolo or traditional fishing canoe.

Visual artist, Ioane Ioane, last lived in Samoa over three decades ago when he spent six years of his childhood on Faatoia Upolu.

His interest in the sea started with his late grandfather who worked for the NZ Union Steamship Company in Apia and was the captain of the Monono traditional long boat that was used for racing.

He told Sara Vui-Talitu he is leaving in four weeks time to take up the residency, worth $NZ15,000.

The residency is in partnership with the National University of Samoa. 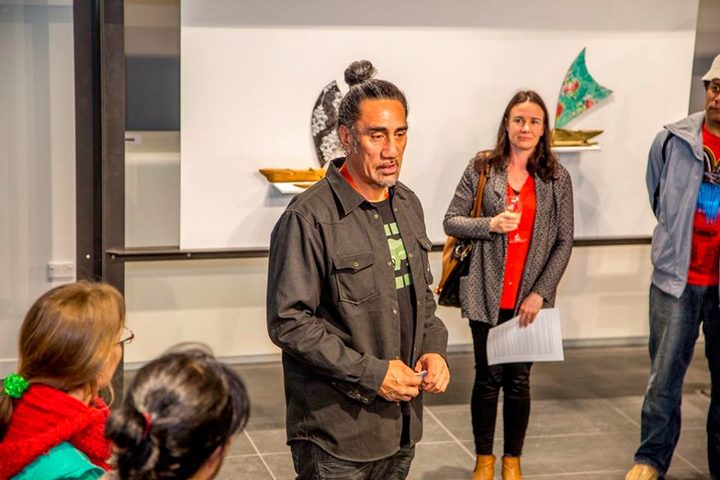 Ioane Ioane is the 2018 recipient of the Creative NZ Samoan Artist in Residence Photo: University of Canterbury