The head of the Tonga National Centre for Women and Children says she is happy and proud to see so many women running for parliament in Tonga's upcoming general election.

Fifteen of the 86 candidates who have put their names forward for the election on the 16th of November are women.

Jenny Meyer asked Fuiva Kavaliko how she thinks Tongan voters will respond to the women candidates standing to represent them. 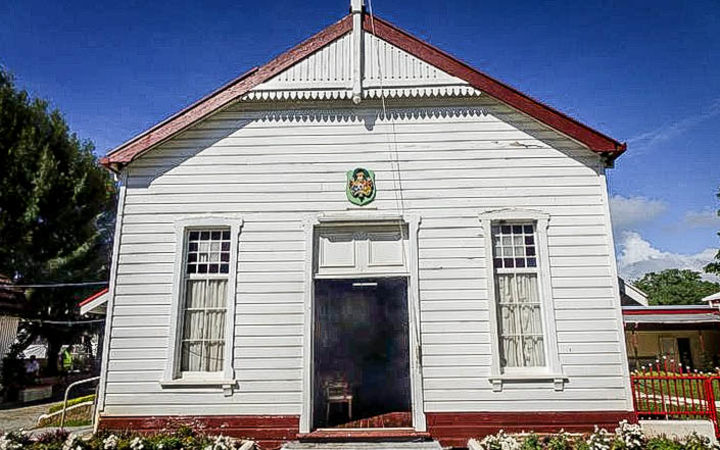 FUIVA KAVALIKO: I'm hoping that we would have women in parliament this year. We had one women that we had in parliament but I'm hoping that we could have more women in. And at the same time it's kind of hard to really tell how the community feels. At the same time by just listening to them and talking with them, some of the women are very happy to be voting for women in their own constituency.

JENNY MEYER: And how do you think this will come across as a message I guess to younger women and girls who might be looking towards having more of a say in the future?

FK: To me we will still have to have a lot of education, building the capacity of women to be able to trust and feel confident in women if they get into parliament.

JM: So that's more of a longer cultural change that you're talking about?

FK: Yes, actually we talk about the change, but there are still a lot of people that are still reluctant to change. But I'm hoping, we have some very good women as candidates and I'm hoping that you know they stand a chance of getting in to parliament.

JM: Do you think that if they do get into parliament that things will start to improve for some of the social situations and difficult crises in families that you see in your centre?

FK:  Well I believe that if we have women in parliament, things will definitely, there will be a change.

JM: Do you have any other hopes as you come up to the election in November there in Tonga?

FK:  I hope that we will get women into parliament in this election. I hope with this quick, you know, this change, to me it's an abrupt change on having to dissolve the parliament and then have this election, I hope that this will be a chance for women to get in.

JM: And do you think men will welcome that?

FK: Educated men are for it. Well we do have men who are champions, who vote for women. I for myself, when I was one of the candidates way back in 2005 when we still had a national voting, not a constituency which is a much bigger area for me to go and do my campaign, I had a lot of, there were more men voting for me than women.

JM: So your message to those women out there who have put their names forward, what would you say to them?

FK: Go for it! Go for it and hope that they would be able to get into parliament.