A Fijian rugby league referee admits he needs all the help he can get as embarks on an ambitious plan to revive the sport in Austria.

Misaele Vakadranu is something of a latecomer to the 13-man-game. The Fiji-born whistle-blower only began following rugby league when he moved to the UK in 2000 to join the British Army. 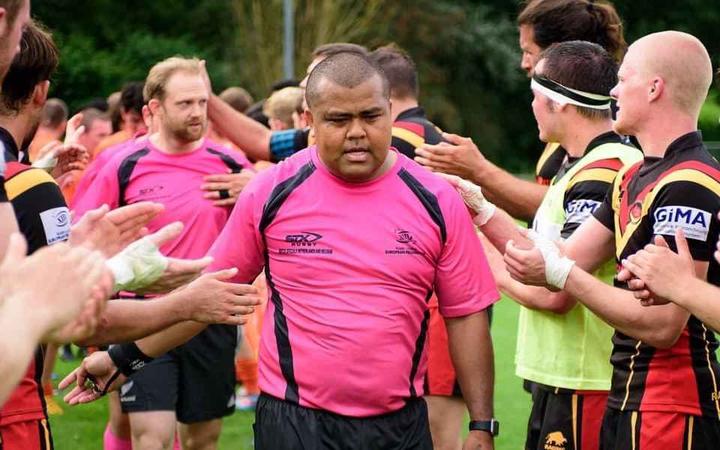 But once he started he was hooked.

"I always tell people, 'you've got to try the game - go in there and play the game if you haven't played it.'

Vakadranu now works for the United Nations and first started playing rugby league after being posted to the Netherlands in 2008.

He was drawn to the physicality of the sport and admitted he enjoyed "crashing into people", saying the game was naturally suited to Pacific Islanders. 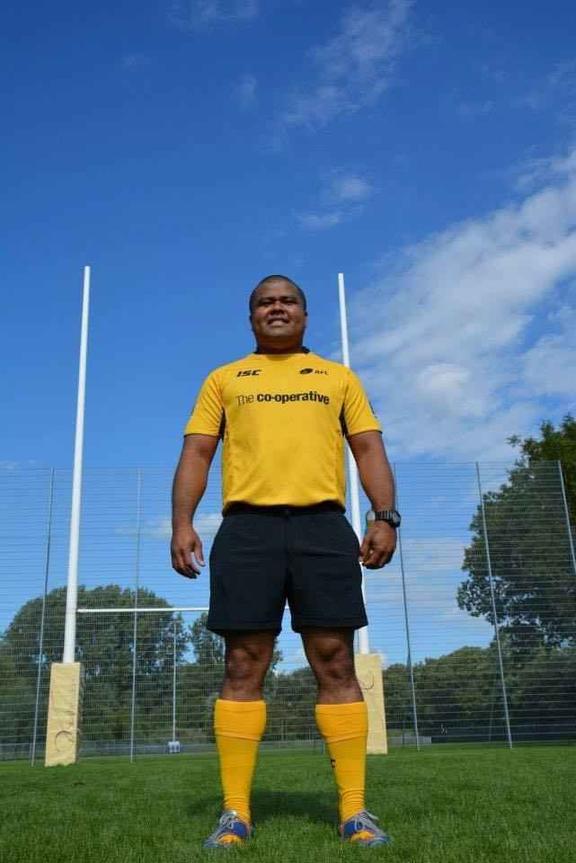 "I said, 'wow this is the sport I want to do' so I start playing this game, little nine-a-sides...I enjoyed it, I spoke to a Kiwi who was there.

Rugby league has taken Misaele Vakadranu all across Europe. He spent a year working in Serbia and refereed many games in their domestic competition, while he's also officiated in Belgium, Germany, Sweden, Czech Republic, Poland, Hungary, Wales and England.

He even managed to referee two games in the middle of the Covid-19 pandemic.

"I call it mission impossible because it was not easy to go during the restriction times. I did the finals in Poland - that was an amazing game - and I even went to Holland for probably the only international last year with Germany and Netherlands in the Griffin Cup."

Now station in Vienna, the father of three has launched his most ambitious project yet - reviving rugby league in Austria.

"We've been getting a lot of interest from the internet, people writing in saying I want to play. I've got to try and make some structure, some order, like we did in Netherlands to get the teams registered so that it becomes a recognised sport in the country." 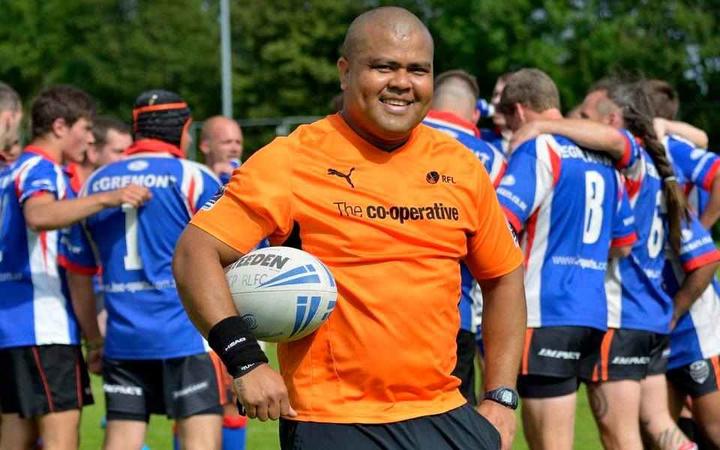 Misa Vakadranu is all smiles during a friendly match between Rotterdam Pitbulls and Belgium Gorillas. Photo: Supplied/Kevin Scott

Vakadranu has already formed an interim governance board, which includes expats from England, New Zealand and Australia, and has even held discussions with Rugby League World Cup CEO Jon Dutton.

The Austrian national team hasn't played for 15 years but Vakadranu is convinced he can replicate what happened in the Netherlands.

"They were up in one time. They played against Scotland: it was on Sky News. Scotland came over to Holland, they played and it was really good, and then it died off. That's what I don't want.

"What I want is something that will stay, foundation that the game will continue for a long long time, even when I leave Austria." 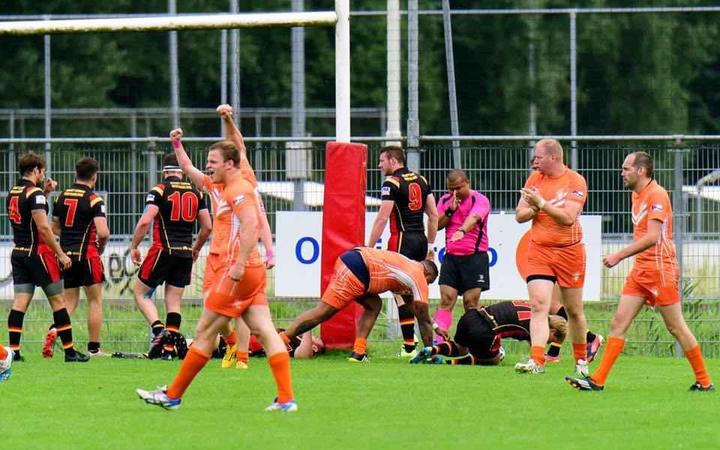 Misa Vakadranu awards a try during a test between Germany and the Netherlands in 2016. Photo: Supplied/Kevin Scott

Plans are already in motion to bring two teams from Serbia to Vienna to play an exhibition match. With about half a million Serbs living in Austria, Vakadranu is confident the game would draw a good crowd, Covid-pending, while there was hope a local team could feature in the curtain-raiser.

The next step, he said, was establishing a handful of local club teams so they can get a domestic competition up and running.

After that? Taking Austrian rugby league to the world.

"We are quite blessed because there's countries nearby and it's not hard to get to," he said.

"(The capital of Slovakia) Bratislava for example is only an hour away and Hungary is also the same, so will probably get a tri-nations or some kind of tournament in the near future."