Several members of the West Papua Liberation Army have been killed by Indonesia's military in the past few days amid reports of villages being hit by aerial fire. 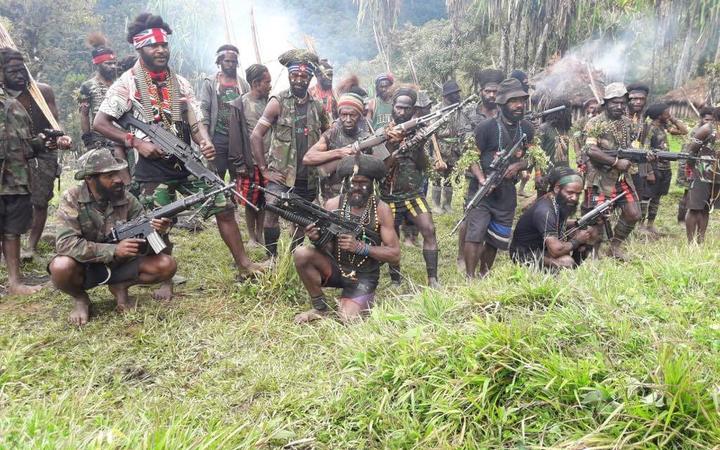 Indonesian security forces have zeroed in on Ilaga district of Puncak Jaya regency in the latest stage of their Operation Nemangkawi crackdown against pro-independence Papuan guerilla fighters.

On Saturday, Papua media reported that the commander of a Liberation Army battalion, Mendinus Tabuni, had been killed in North Ilaga, in addition to another fighter two days earlier.

On Sunday, Indonesia's military indicated that two more fighters, members of the Lekagak Telenggen faction of the Liberation Army, had also been killed in Mayumberi, Ilaga District.

A spokesman for Indonesia's joint military (TNI) and police said two members of the Papuan group were killed and another was injured in an exchange of fire with the TNI.

The military crackdown was ordered by President Joko Widodo last month after the Liberation Army killed a senior Indonesian intelligence official in an ambush in the highlands. 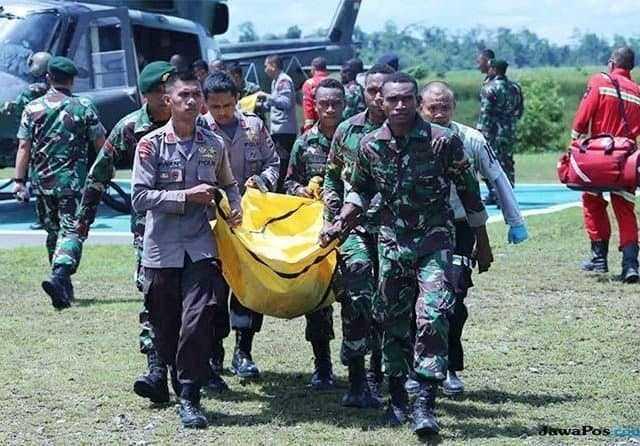 Indonesian military operations in the region including Puncak Jaya, Nduga and Intan Jaya regencies intensified in late 2018 after the Liberation Army massacred at least seventeen road construction workers in Nduga.

The latest escalation in armed conflict in the central highlands of Papua province has seen a number of villages significantly damaged in what sources say were air attacks, as well as displacement of families to the forests, over the past two weeks.

At the weekend, a Kingmi church in Ilaga's Dolinggame village was among the structures badly damaged after being attacked by Indonesian military forces. 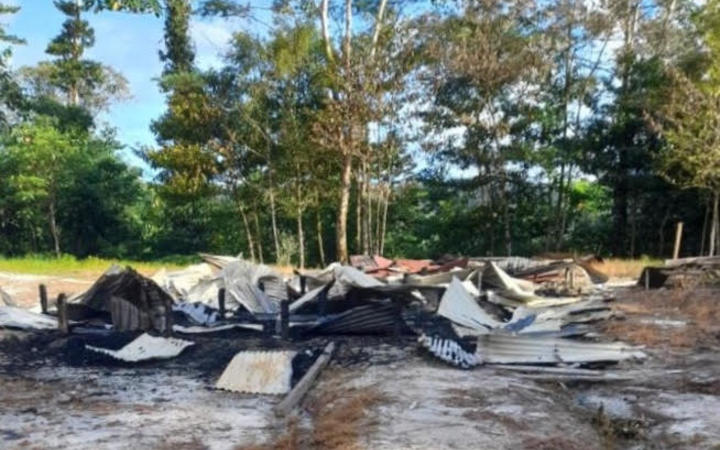 A leading officer with Indonesia's military forces told RNZ Pacific that villages were not targeted, but rather the OPM Free Papua Movement, to which the Liberation Army is broadly linked, was the target.

Colonel Gusti Nyoman Suriastawa said the security forces were taking action in a measured and selective but forceful manner in order to defeat what the government now describes as a terrorist group.

Meanwhile, a Liberation Army spokesman, Sebby Sambom, said hundreds of residents of the area had fled from repeated air attacks and other TNI patrols in their latest operation.

He said they had fled to villages that are considered safe, some of them having been taken in at the house of the district's Social Service Head, while others trekked to Timika and Nabire in neighbouring regencies.

Researchers have estimated that tens of thousands of villagers have been displaced by the ongoing armed conflict in Papua's interior since 2018, with at least four hundred having died from health impacts. 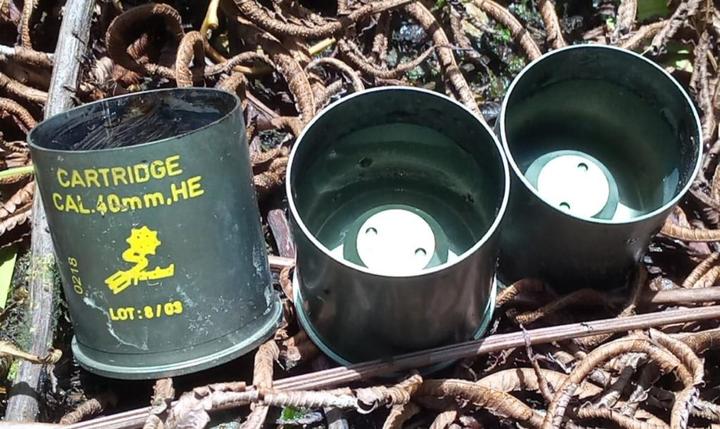