There's a call for a Pacific tuna management agency to call an emergency meeting after it failed to agree on regulations for the coming year. 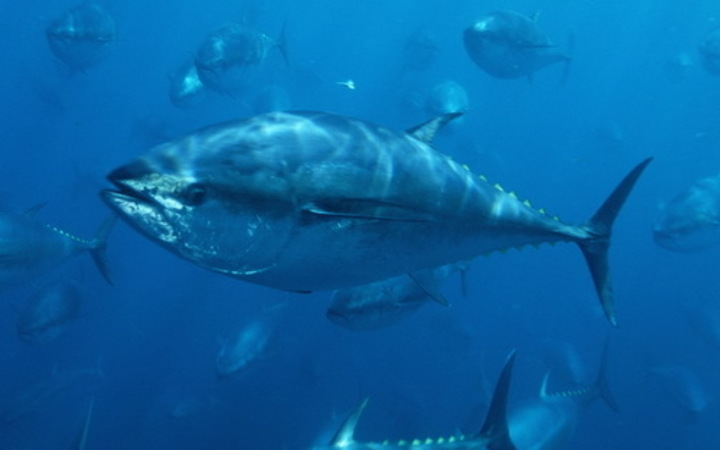 The failure by the Inter American Tropical Tuna Commission means tuna stocks in the eastern Pacific are facing an unprecedented threat.

The IATTC manages tuna stocks throughout the eastern Pacific but at its recent meeting the members failed to reach agreement on quotas, closed seasons and so on.

This has left no controls on tuna fishing in the region.

The director of international fisheries for The Pew Charitable Trusts, Amanda Nickson, said in a statement, "for the first time in its 70-year history, the Inter-American Tropical Tuna Commission has completely withdrawn from management of tropical tunas".

Pew's Grantly Galland, who sat in on the virtual meeting, believed it could be turned around if the members agreed to an emergency session before the 1 January deadline.

"This is an unprecedented situation but given the situation certainly anything is possible," Galland said.

"We would have preferred that they kept the meeting open until they were able to reach consensus agreement on something while everyone was together, but if it is a matter of the chair and the officers calling an emergency session between now and the end of the year that's something we would certainly support."

Pew hoped the allied fishing management organisation, the Western and Central Pacific Fisheries Commission, did not follow the path of its regional colleague.

Galland was concerned the Western and Central Commission, which is meeting this week, might adopt the same strategy.

"We hope that over the course of this five day meeting that they will take notice of what happened at IATTC and recognise that we can't really play politics with these fisheries and stock management, and so we are just looking to ensure that this doesn't happen in the west," he said.