The World Health Organisation says there's been an increase of Covid-19 cases in the Pacific. 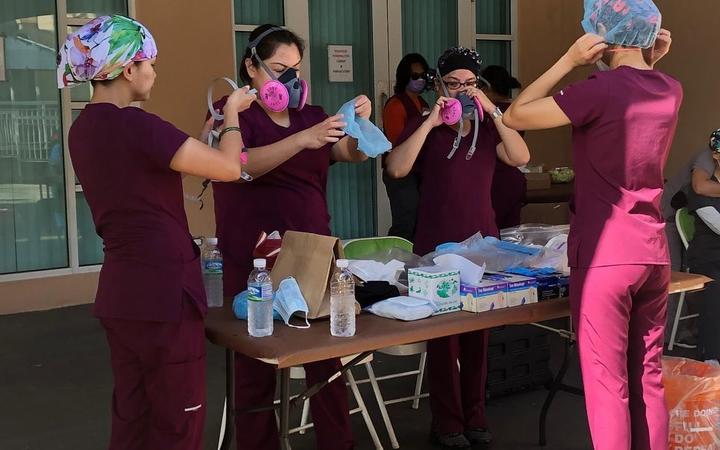 There are new confirmed cases in Papua New Guinea, its tenth, and Guam, where a spike in cases has taken its total to 231.

The total number of cases listed by the WHO for the region is 352 - an increase of 38 cases since last week.

The WHO says although infection rates are slowing in the Pacific, the crisis is far from over.

While most Pacific Island nations have no recorded cases, the WHO says in many parts of the region, the pandemic is only starting to make its presence felt.

Furthermore, in Indonesia's Papua region the official number of confirmed cases has passed 1770.