Tonga, Samoa and Australia are emerging as the main contenders for Olympic qualification through the Oceania Sevens tournament underway in Fiji. 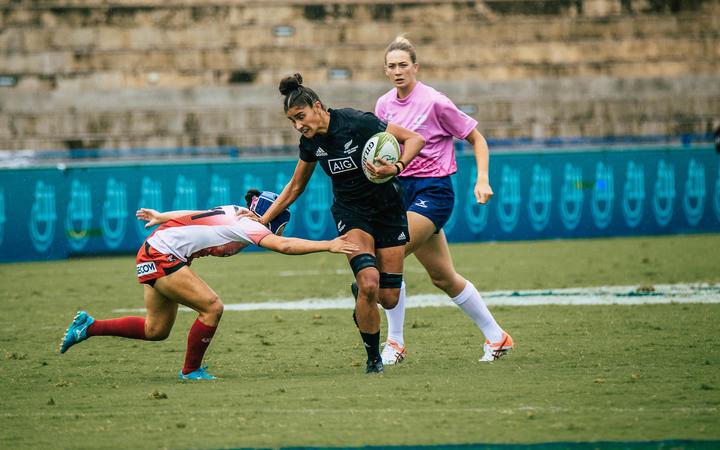 All three countries remain unbeaten after three rounds of competition but this will all come to a head today with Australia and Tonga set for a blockbuster clash, which will decide who will top their group and go through to the final.

Samoa's path should be more straightforward unless the Cook Islands or Tuvalu can cause an unlikely upset.

In the International pool, which is for teams that have either already qualified or are ineligible for Tokyo 2020, Fiji and New Zealand are dominating the competition with back to back wins over the likes of New Caledonia and Niue.

In round four of the men's tournament today, Tonga will play Nauru, the Cook Islands will come up against Solomon Islands, and New Zealand will play Japan.

Niue, Papua New Guinea and Vanuatu all have a bye.

The finals for both the men's and women's Olympic Qualifiers and International match ups will be held on Saturday.