Jihadis are being encouraged to go and fight in West Papua by Indonesian Muslim hardliners. 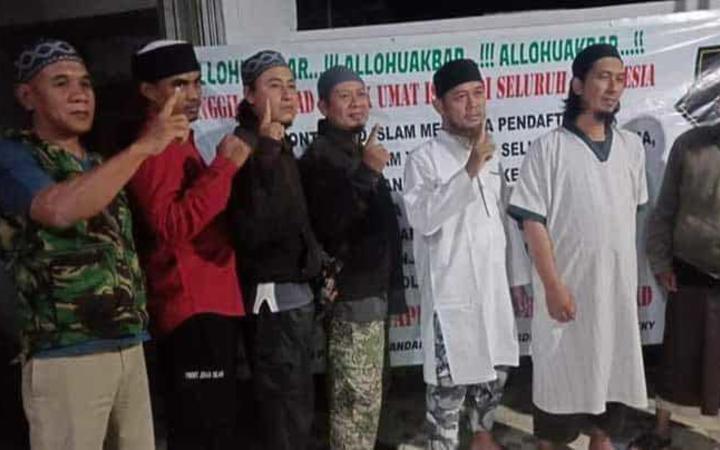 Front Jihad Islam, or FJI, issued a call to arms in the Indonesia-ruled Papuan provinces after non-Papuan settlers were among the victims of recent violence there.

According to Indonesia's government, more than 11,500 people have been evacuated from Wamena since then due to safety fears. That many of these people are settlers from other parts of Indonesia has caused concern and prompted action back in Java.

"I am very worried. So, I strongly forbid the Laskar who are in the name of religion for war or jihad in Papua," he said.

He said that for now, there were only demonstrations in Java, and that no mobilisation of jihadis had yet occurred in the Papuan provinces. But he warned that if hardliners sought to bring their brand of divisiveness to Papua, he would have them expelled. 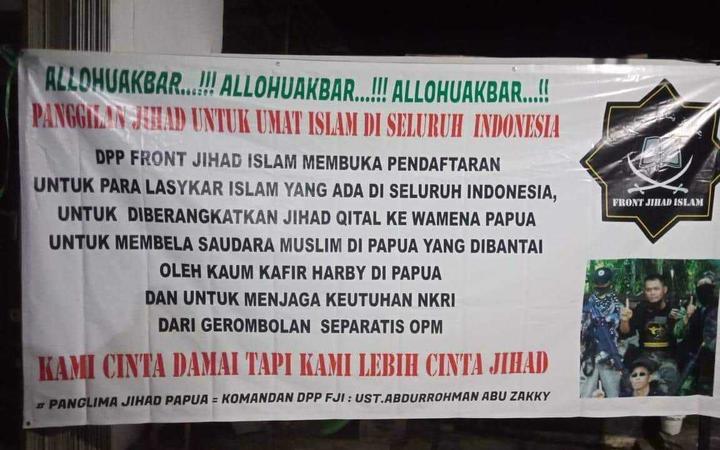 Those organisations had been making two types of public calls - one, from a Muslim NGO network, was urging people to donate to humanitarian assistance for victims of the unrest in Wamena and other parts of Papua.

The other, from the likes of the FJI and the Islamic Defenders Front, was a call to recruit jihadis to go to Papua and protect fellow Muslims.

According to Mr Harsono, his concern stems from the way that most Indonesians have limited knowledge of the situation in Papua and the context of widespread human rights abuses there.

"Most victims are indigenous Papuans. Many Indonesians do not know the problems there," he said.

"But because of emotions, because of sentiment, Muslim sentiment, they might think that fellow Muslims are being victimised in Papua. Thus, they will provide the ingredients to support these kind of misleading calls."

While noting his concern, the researcher also said that he didn't deem the threat as major currently because as yet no cleric of significant influence had called for jihadis in Papua.

Furthermore, Mr Harsono said that Indonesian military and police personnel were on hand to provide security in Wamena and other towns in a region where the population was predominantly Christian.

"We have one in Sorong; we are also seeing Laskar Jihad, a militant Muslim group, setting up a base in Keerom; also in Wamena - not militant, but quite aggressive.

"So these kinds of organisations are starting to appear in many parts of both Papua and West Papua provinces over the last decade."

The presence of hardline Islamic campaigners in Keerom regency, which sits right on the border with Papua New Guinea, is not the only security concern along the 141st meridian east.

Land and sea access points between the two countries were closed last week after two people died in a shootout near the border on the Indonesian side where there's been a troop build-up.

The governor of PNG's West Sepik province, Tony Wouwou, said fellow Melanesians on the other side looked to flee across the border to safety in PNG.

But he said having Indonesian military in pursuit of them brought risk for his people.

"I'm a bit scared. I'm worried if my people go across and you never know what could happen. They might get bullet wounds or something because the Indonesians might think we're Wamenas [people from Wamena] and all this, and receive a wound, and maybe our people will retaliate or something. I don't want that to happen."

He said the border entry point to Indonesia should remain closed until security threats abate.