Transparency International Vanuatu has urged the country's president not to pardon former members of parliament convicted for corruption.

President Moses Obed Tallis this month said he planned to pardon 14 former MPS convicted in 2015 for their part in a bribery scheme to topple the then-government.

Speaking on behalf of Transparency, the NGO's local Chairman, Willie Tokon warned of the negative impacts of a pardon.

Dr Tokon told the Vanuatu Daily Post that the imprisonment of the former MPs set a useful precedent in Vanuatu's fight against corruption, and was an example other countries could look to.

But he warns that could be undermined by pardoning the men, most of whom have already served their time

Dr Tokon said the only reason for the pardoning of the former MPs is to allow them to contest the national elections next year.

Transparency had written to the president asking him to reconsider the pardons for the good of the country.

"We are proud of the Christian values that are part of the foundations of our country, and we too recognise the healing power of forgiveness," Dr Tokon said in the letter."

"But we also know that those who have abused the trust of the nation, as these men did, must be prevented from being in a position where they may repeat their past errors." 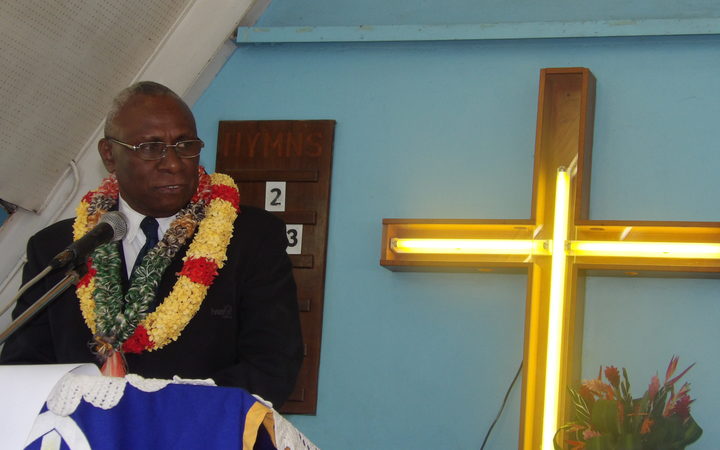