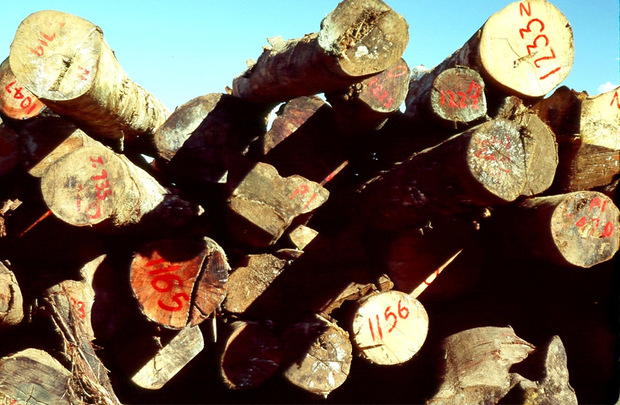 PHAMA Plus is a joint New Zealand-Australian initiative that will target export products of Fiji, Papua New Guinea, Niue and Cook Islands.

Mr Peters said it would help producers, processors and exporters improve their productivity, quality of production, and capacity to biosecurity requirements.

"Export opportunities make an important contribution to the economic growth of Pacific Island countries and the livelihoods of their people," he said.

The initiative aims to benefit up to 200,000 households, with special attention being given to ensure that women and youth are included in the scheme, Mr Peters said.

He added that climate change resilience will also be a focus through targeting climate-appropriate crops and better connecting producers with long-term weather forecasting and adaptation advice.

"Pacific producers struggle to gain and maintain access to international markets due to a range of challenges such as meeting the quality and biosecurity standards of export markets, maintaining a reliable scale of production and dealing with the increased frequency and severity of adverse weather events," Mr Peters said.

Agricultural, forestry, fishery and handicraft products will be initially be targeted for support under the scheme.

Mr Peters has also announced that the government will commit up to US$7 million towards improving vaccination programmes in PNG.

The recent polio outbreak there was a "tragedy" that highlighted the risks to children who didn't have access to appropriate vaccinations, he said.

Investing in vaccination is one of the most effective investments in economic growth and human development that a country can make, he said, adding that New Zealand is committed to working with Australia to help lift immunisation rates in PNG.

Mr Peters made the announcement during the official opening of an ambulance operations centre in Boroko, which was built with the support of New Zealand funding.