A Vanuatu high chief, arrested last year for his unconventional appearance in court, was back in front of the Supreme Court on Tuesday. 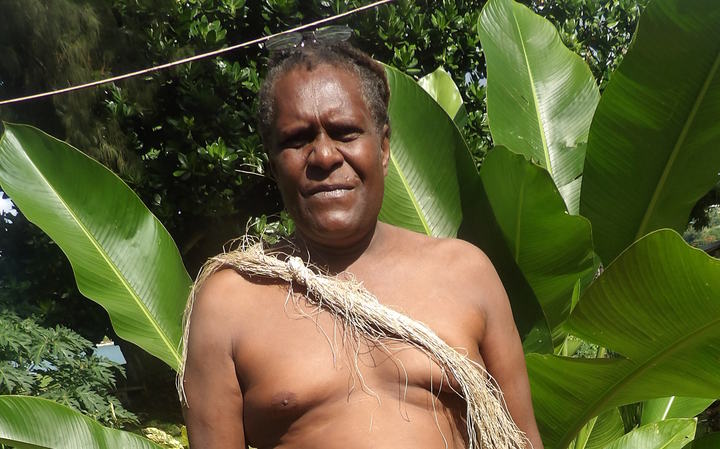 Pentecost chief Viraleo was defending charges of destroying people's property by burning down their houses.

He contends that his actions were in line with a custom eviction order that chiefs had reached,, and was no different from a police eviction order.

Chief Viraleo defended himself after six previous lawyers had found representing him difficult.

The Daily Post reported Chief Viraleo has denied 40 criminal charges, saying the enforcement of the custom eviction order came after the victims failed to comply with an order to move out voluntarily.

The chief claimed the subsequent destruction of property was not a crime under custom law because it was agreed in a chiefs' meeting at their nakamal.

When he was in court last year Chief Viraleo was arrested for defying the court dress by appearing in court in traditional dress and barefoot.

He was attired in a similar fashion this week.

The court has yet to make a decision on his case.