Tonga's Parliamentary Speaker says he has yet to receive a motion for the impeachment of seven cabinet ministers and the House would not be ruling on the matter any time soon. 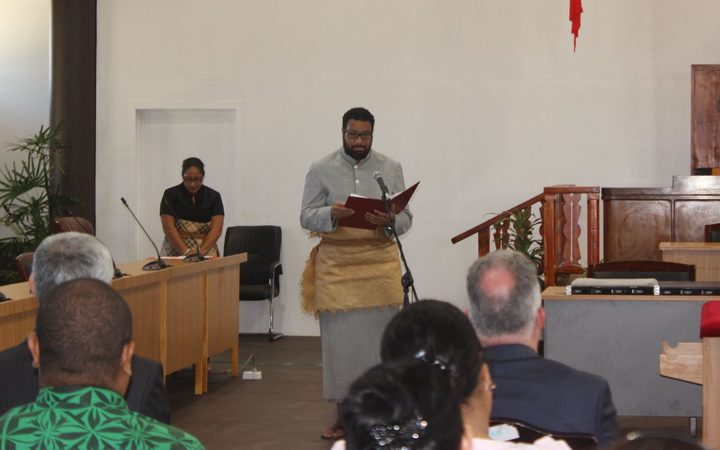 Lord Fakafanua's statement comes after Prime Minister 'Akilisi Pohiva had claimed a petition calling for the impeachment of himself and six cabinet ministers rested with the Speaker of the House.

A Parliamentary session is being held this morning after initially being deferred from 31 October.

Earlier reports had said the session was to announce plans to deal with an over 3,000-strong signature petition calling for impeachment proceedings.

The petition also calls for an urgent audit of specific expenditures over the last three years regarding seven cabinet ministers, including Mr Pohiva.

An Auditor's Report has been prepared for the House but the Speaker's Office said any outcome of the debate on the report would not automatically result in an impeachment.