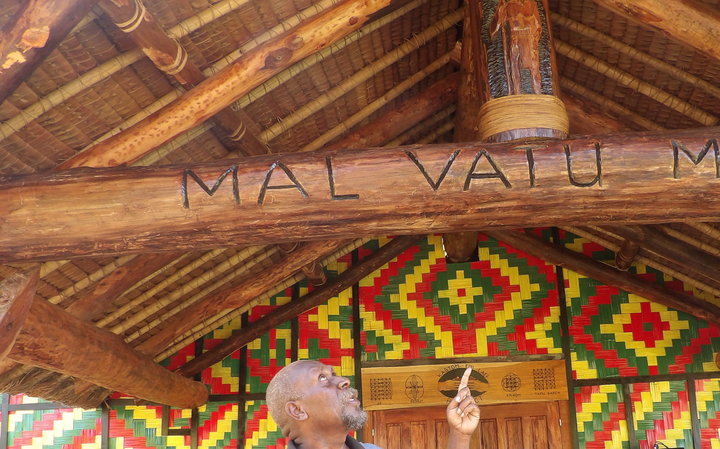 He is Chief Willie Plasua from Meralava, Merik and the Gaua Islands Council of Chiefs of the Northern Torba Province.

The Daily Post newspaper reported prior to the election, a spokesman for the Torba Provincial Council of Chiefs assured the meeting they were ready to elect the Chairman.

The assurance was necessary because previously the council had handed the position to Sanma Council of Chiefs, saying it was not ready to take the mantle on.

The role of the Malvatumauri National Council of Chiefs is to advise government on matters relating to custom and culture.

In addition the Government consults the Malvatumauri on bills before they are tabled in Parliament.

In his first address, Chief Plasua thanked the Council for its trust in him and said he would depend on its members to guide him in taking the organisation forward.