Niue rugby league coach Brendan Perenara says his team is exploring unknown territory by playing Italy in their fifth international of the year in Sydney this evening. 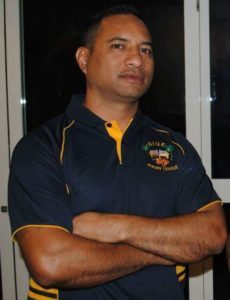 The last minute fixture was announced after Italy approached the Niueans to fill a gap in their schedule.

Niue is coming off an impressive performance at the Emerging Nations World Cup where they can runners-up.

Perenara said he was keen to accept the opportunity to play Italy but admits there are challenges.

"We didn't even think that we would ever play Italy, they weren't even on the books. Just going through it now, just done a quick review of it and I don't know many names from the team. I just know that Terry Campese is a former NRL player [and] they did well in the World Cup."

Perenara said playing four internationals on the trot at the tournament was a unique experience which is now being followed by a fifth match.

"We didn't have nothing last year so to come with another opportunity to play another test match, [to] add onto the four that we have already had. It is a bonus for us, especially then confirming that it is for [world] rankings."

Brendan Perenara said a few players will be debuting for Niue tonight because many of his squad have already disassembled after the Emerging World Cup. 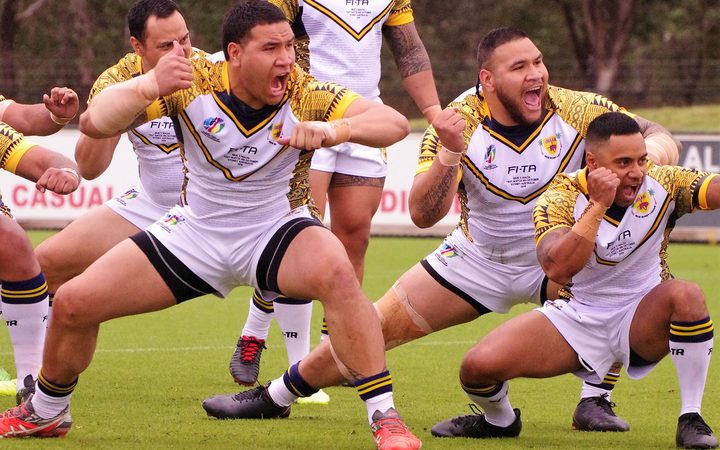