A former New Zealand high commissioner to Samoa was among sixteen new Samoan citizens sworn in this week. 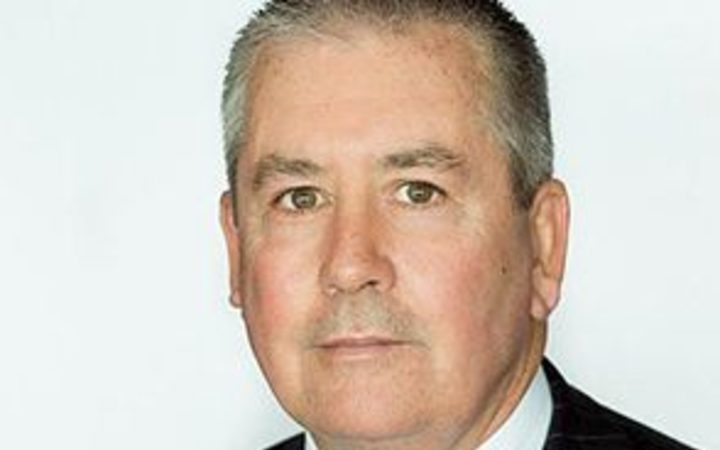 David Nicholson, who resigned from his post earlier this year, told the Samoa Observer that he feels honoured to have become a Samoan.

His wife, Dr Debbie Ryan, is a Samoan citizen and Mr Nicholson said he has attained his citizenship through his marriage.