A lawyer representing families separated by Australia's offshore detention policy says the government will look bad if it doesn't heed any potential ruling from the United Nations. 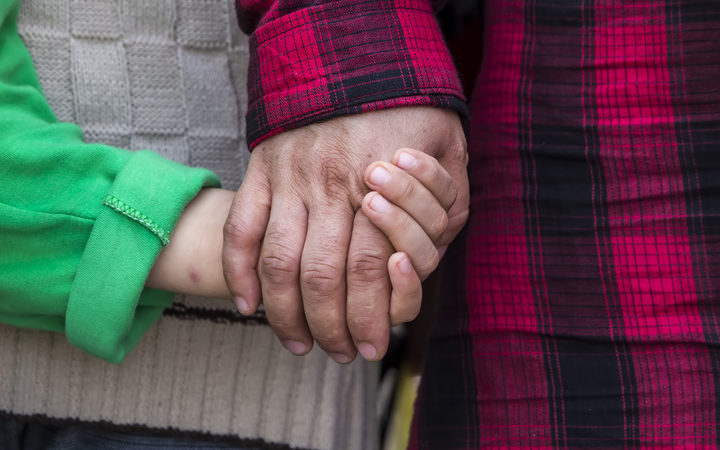 Fourteen asylum seeker families are having their case for reunion taken to the UN Human Rights Committee.

The 63 adults and children are being represented by the Human Rights Law Centre.

She said Australia has signed a number of binding international treaties which include provisions on protecting children and the family unit.

"For the next few years Australia is on the Human Rights Council where it has pled to make progress in the promotion, protection, realisation of human rights. So it is saying to the world how much it cares about human rights on the world stage and it will be exposed in a big way if it ignores any clear rulings from the UN."

Freya Dinshaw said Australia will have to front to explain why it's keeping some families separate.

"The case is being brought to the UN Human Rights Committee which is one of the world's leading authorities on international human rights and it will be brought before a panel of 18 independent international law experts with the next step in the case being for the Australian government to provide comment in its response to the case."