The son of Tonga's prime minister has hit out at parliament's decision to pay for MPs to fly to New Zealand to watch a rugby league match. 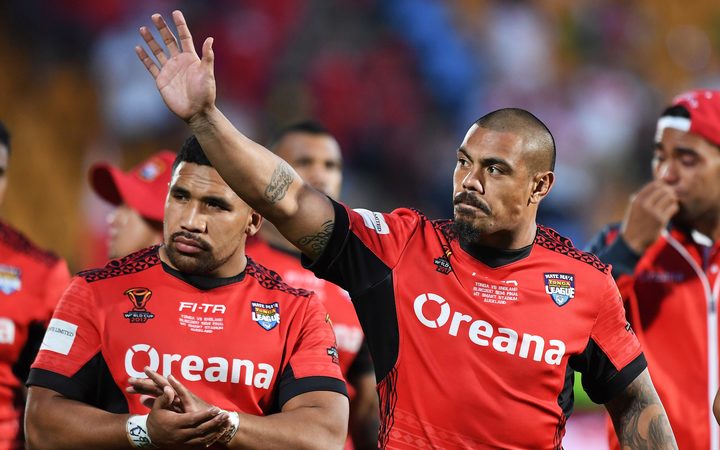 The 14 MPs and staff are reported to be going to this weekend's international between Tonga and Australia at the taxpayers' expense.

Kaniva News reported a corporate box at Auckland's Mt Smart stadium has been paid for as well as MPs' allowances and accommodation in New Zealand.

The acting Speaker of Tonga's parliament reportedly approved $US35,000 for the trip but Siaosi Pohiva claims the cost is more than $US87,000.

Mr Pohiva said the government was trying to operate from a tight budget and the move is extravagant and unloving.