The Marshall Islands ship registry won't charge levies on vessel documents and certificates unlike other nations. 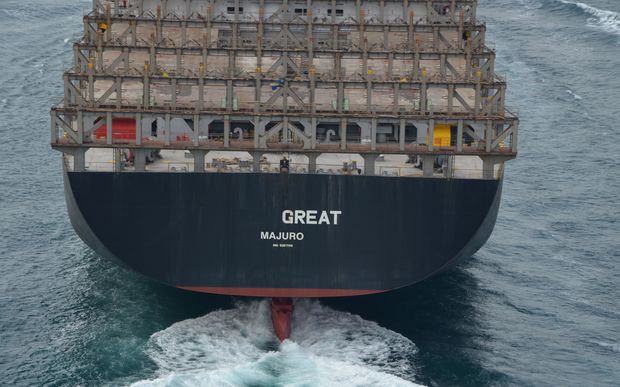 The country has one of the world's three largest shipping registers, along with Panama and Liberia.

The registry announced this week it would not follow its competitors by levying surcharges and commissions on the documents.

It also won't be charging extra fees on certificates issued on its behalf by the classification societies.

Maritime Executive reported the policy was confirmed by the president of the International Registry Incorporated, which provides administrative and technical support to the Marshall's Registry. 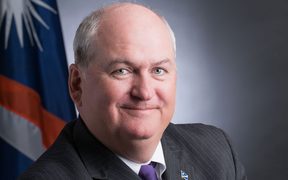 "Through these discussions we have learned that Liberia has now joined Panama, Belize, and Honduras in the practice of adding a flag state surcharge to the class fees for such certificates," he said.

"We affirm to our ship owners, ship operators and recognized organizations that the Republic of the Marshall Islands Registry has no intention of following suit. In the very competitive world of ship registration, the terminology 'free' is used loosely.

"We are determined to remain transparent. Owners can rest assured they will only be responsible for agreed and published fees with no back door or hidden surcharges."