The Australian Bureau of Meteorology has downgraded Tropical Cyclone Liua to a subtropical system.

The Fiji Met Service says it had crossed into waters under Australia's watch overnight as a Cyclone but was later reclassified.

The Australian Bureau of Meteorology says ex-Tropical Cyclone Liua is moving west at 11 kilometres per hour, and is expected to continue on this track and weaken further. 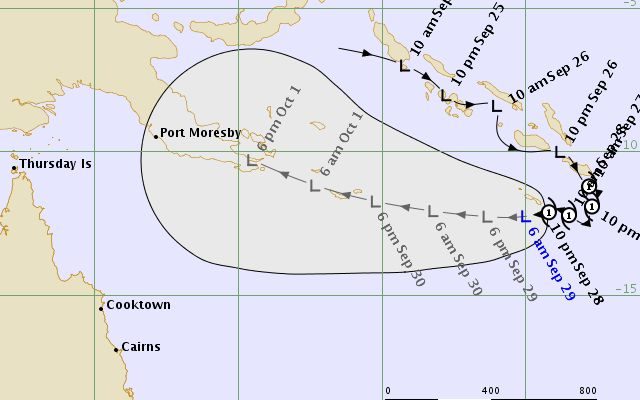