A high school in Vanuatu that closed its doors for a week because students seemed 'possessed' by spirits has reopened this week.

The school principal Charley Tari told the paper the girls behaved in strange ways as if sick or possessed by spirits.

Mr Tari said all of the affected students have been sent home.

He said classes had resumed but many in the school were still fearful because it was not the first time it had happened. 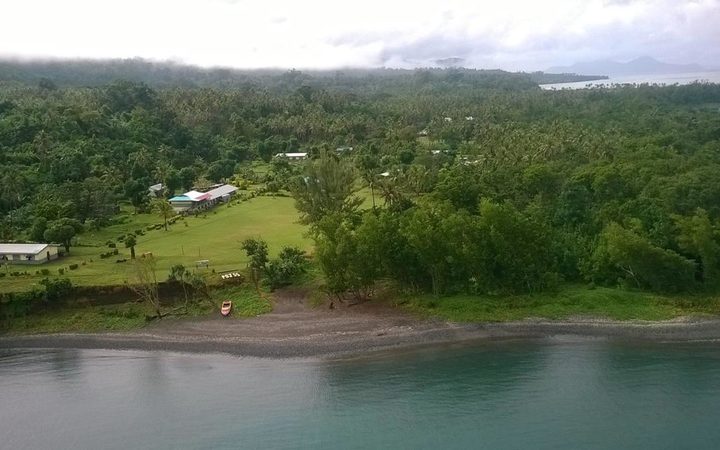 The school administration has met with the local community about the incident and they have submitted a report to the SHEFA provincial education office in Port Vila.

The Principal Education Officer for the province, Jonathan Yona, confirmed having received the report to the Daily Post saying an officer will be sent to the school to investigate.

Mr Yona said if the situation continues the school could be shut down indefinitely and students moved to other schools.

Port Quimie Junior Secondary is operating under the management of the Seventh Day Adventist Mission.