Changes to the Davis Cup will bring benefits to the competition's lower ranked teams, the president of the Oceania Tennis Federation says. 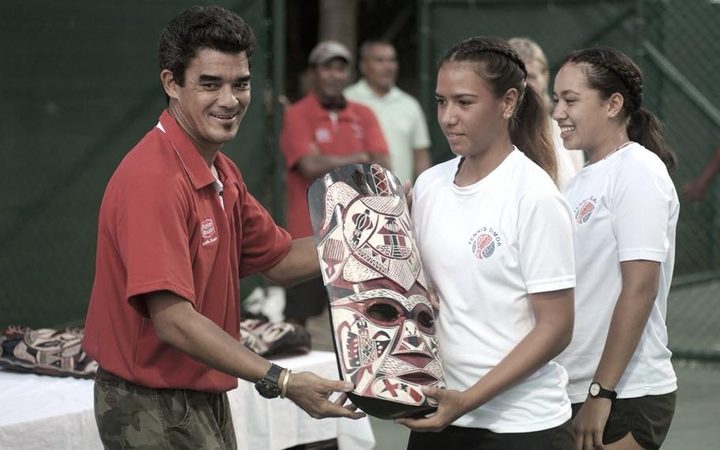 Cyrille Mainguy said the new format for 2019 would not affect Oceania sides, Pacific Oceania and Guam, who played in groups three and four.

However, these teams were in line for a cash injection, Mainguy said.

"The new format is not going to affect them, apart from the fact that there will be a $US25,000 per team subsidy," he said.

"Also with the new format, $US2 million will be injected into the development of tennis so for the smaller nations in Oceania it's all beneficial." 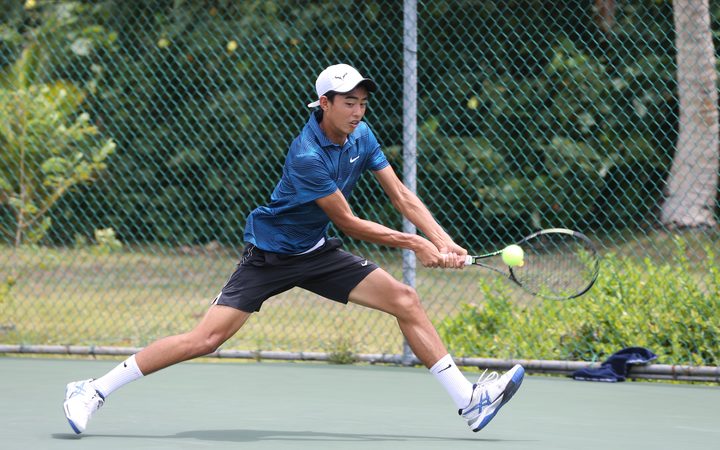 Money that found its way to smaller Pacific nations could be used to employ tennis administrators to develop the game, Mainguy suggested.

However, he recognised that Oceania Federation member Australia held reservations about the new format. 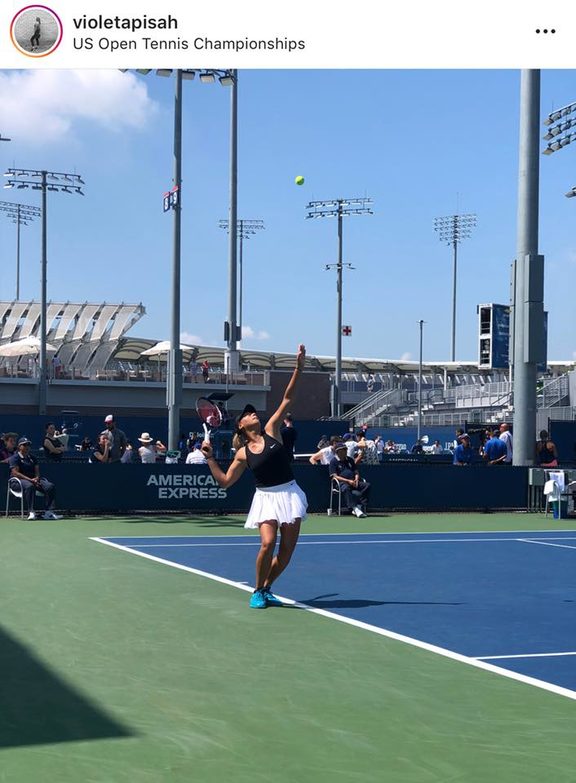 The performance of PNG junior Violet Apisah, reaching the last 16 at last week's US Open, could be the best by a Pacific Islander at a grand slam. Photo: Violet Apisah/Instagram

"Australia has a big history with the Davis Cup so their point of view was understandable," Mainguy said.

"Their objection was really about history. Their administrators remember all these long, climactic matches that Lleyton Hewitt, Pat Cash and Pat Rafter played in the Davis Cup," he said.

"Lleyton Hewitt was very vocal about it even though Mark Woodforde is currently on the board of the ITF (International Tennis Federation) as a players' representative and he felt most of the players around the world wanted the change."

Meanwhile, the performance of PNG junior Violet Apisah, reaching the last 16 at last week's US Open, could be the best by a Pacific Islander at a grand slam, Mainguy said.

"She's top 50 in the juniors. She's from PNG but lives in Sydney and she's an outstanding young athlete," he said.

"She went to the round of 16 and lost in three sets to Burel who is the French girl that made it to the final."

"From a Pacific Islander's point of view it would be ranked as one of the best results ever."