A spokesperson for Unicef says destructive attitudes towards violence and discipline in the Pacific need to change.

A survey by the body says teenagers in Pacific countries face school bullying at a rate way higher than the global average. 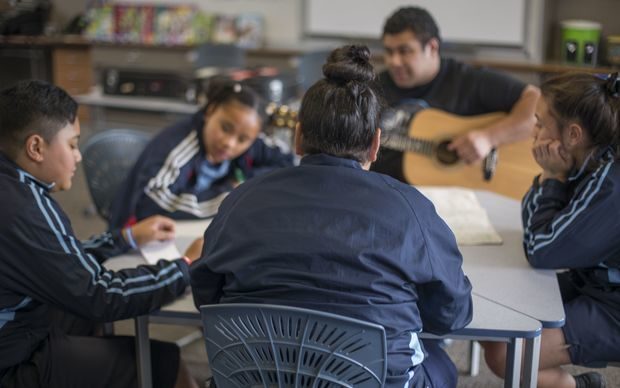 More than half of 13-to-15-year-olds in Samoa, Tonga, Solomon Islands and Vanuatu experience bullying at school, compared to a third globally.

The survey looked at bullying including physical fights and emotional abuse, as well as corporal punishment.

Unicef's Pacific representative, Sheldon Yett, said violence is an issue throughout the Pacific.

"People think it's inevitable but we know it's not. We also know that our failure to address this has tremendous impact on the well-being of children around the world and, of course, we also know that children who have been bullied, children who experience violence are far more likely to pass it on and be violent later on in life, and are less likely to learn and grow to their full potential," said Sheldon Yett.

"A parent said to me 'We don't want our kids to be like New Zealand we don't want kids to talk back. We make sure kids stay in their place' But that is a very destructive attitude we know if that happens kids are not going to fully learn," he said. 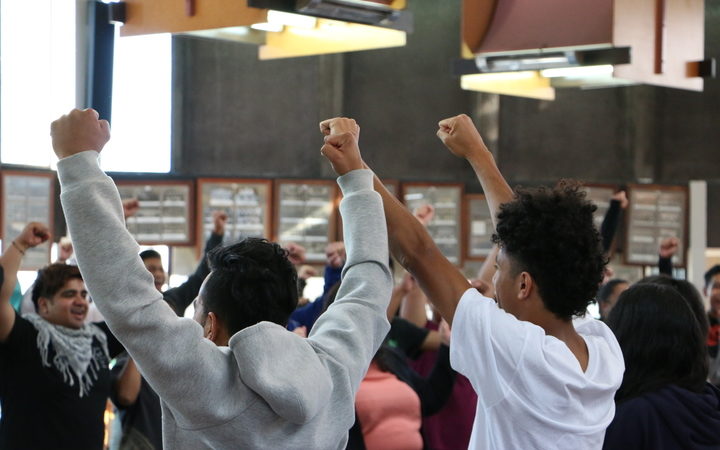 Sheldon Yett said Pacific governments have an important role to play in addressing the issue of violence amongst and against children in their countries.

"One is they need to ensure that there are policies that are fully implemented and legislation full enforced to protect students from violence in schools," Mr Yett said.

"We also need to work with communities and work with students to help them feel comfortable speaking out about what is happening. Because only if students have their own voice to contribute to this discussion are we likely to make progress."

Sheldon Yett says collecting accurate and detailed data on instances of violence within countries is also crucial to addressing the problem.

"It is one thing to say that country A or country B has a problem with violence against students but we need to know who in country A or country B is experiencing this is it girls is it boys? Is it the northern part of the country, the southern part of the country? Certain demographic groups? We need to make sure we have the baseline data. When we have that we can work together to move forward on this".