The World Bank has pulled the contract awarded to a Chinese company to build a new access road and bridge on the Samoan island of Savai'i.

Talamua Online reported the Fiji based company had won the World Bank funded project over four local construction companies but has had it cancelled after the World Bank discovered illegal transactions. 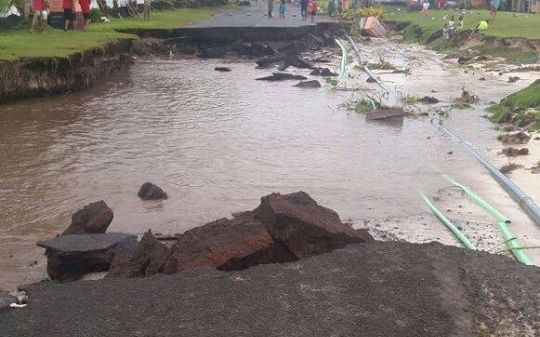 One of the four, Bluebird Construction, has now been awarded the job with their bid of $US2.9 million.

The contract was part of a $US26.35 million project from the World Bank and Australia's Department of Foreign Affairs and Trade to restore storm-damaged roads and bridges and make them more resilient to the effects of climate change.

The project is expected to be completed next year.