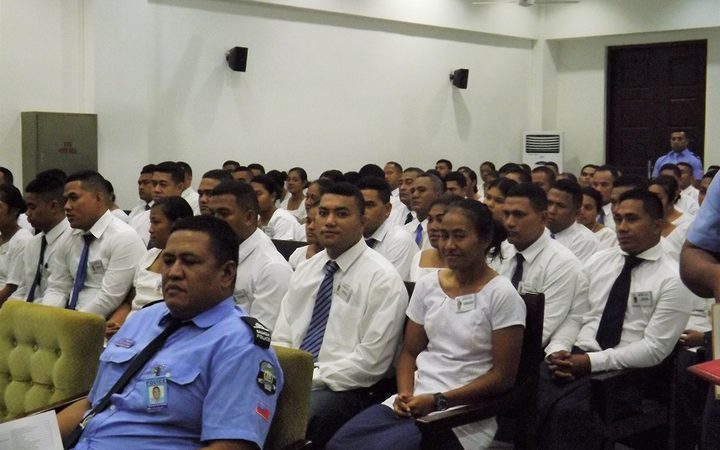 Samoa's record 114 new police recruits, including 40 women, have been sworn in and taken their oath before a District Court judge before this week's graduation.

Samoa prime minister and minister of police, Tuila'epa Sa'ilele Malielegaoi, had expressed concerns earlier this year about the possibility police would be enticed to New Zealand.

He had made his comments during the official visit to his country by New Zealand's prime minister, Jacinda Ardern, where it was mentioned New Zealand Police were looking to recruit from the Pacific, including Samoa.

Tuila'epa at the time said if large number of Samoan police were to move away the country would face a major problem. 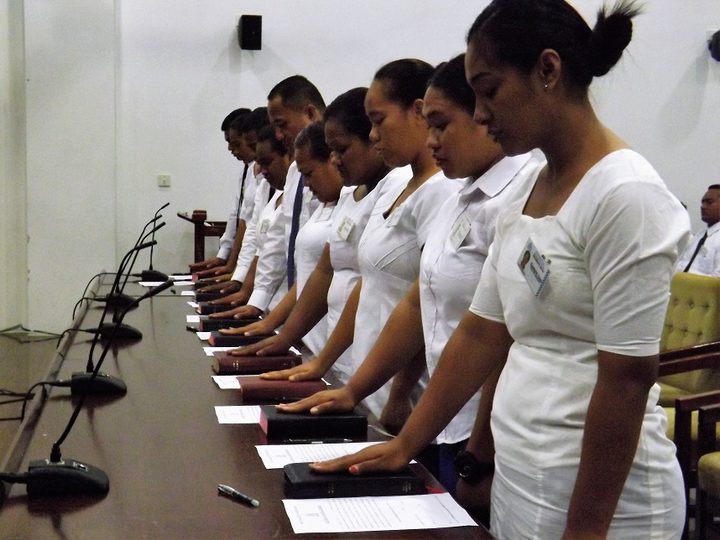