The first recipient of a New Zealand Pacific writer's award says it will allow him to focus on creating new theatre for Pacific youth. 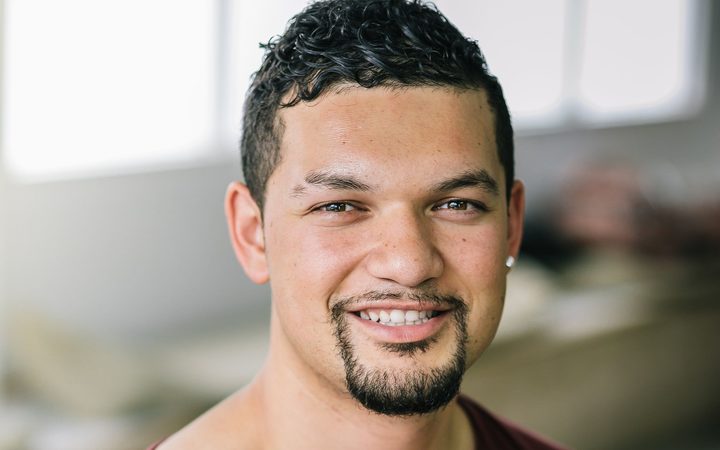 His plays Pring It On and Inky Pinky Ponky provide an irreverent take on the lives of Pasifika youth.

The Tongan-Niuean-Samoan will receive three months mentoring in Wellington with a US$10,000 stipend to finish his new play, For the Likes.

The residence came as a great surprise according to Mr Jackson-Bourke who said he is now feeling the pressure and responsibility that comes with it.

"The whole reason I applied for the residency was because I wanted to create more resources for Pasifika youth," he said.

"I feel like we don't have enough resources for our young people in terms of Pacific theatre so that was kind of the whole drive as to why I applied."

Leki Jackson-Bourke came to prominence among Pasifika youth due in part to his authentic voice.

Real-life situations inspire his work which he treats with a humorous Pasifika outlook.

"When I'm writing and it doesn't make me laugh, I'm not drawn to it," he remarked.

"I have to engage with the content and be excited by it before I put it out there."

According to his mentor, the playwright Victor Rodger, Leki Jackson-Bourke's work is "as fresh and irreverent as it is relevant".