Tonga's Ombudsman's Office says its complaints investigation work is proving effective, with almost all its recommendations being implemented by government agencies. 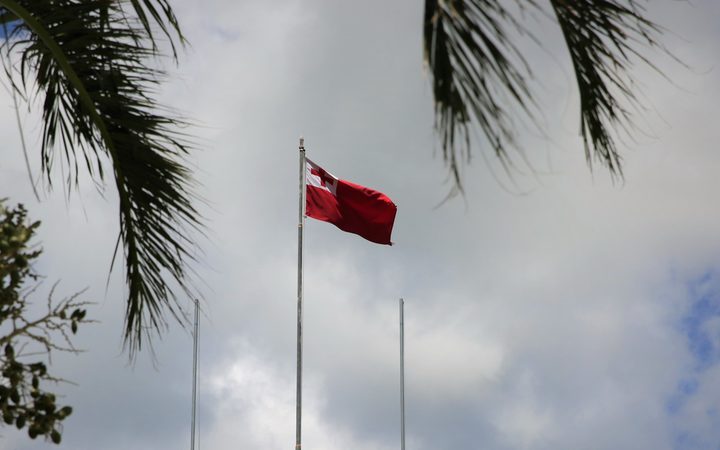 The office has seen a surge in complaints after starting a campaign three years ago to inform the public, and the government, about its role.

Its chief executive, Linda Folaumoetu'i, says its important that people know there is an independent body that will consider their complaints.

"Both ministries or the executive branch and this office are working very well together and they are actually implementing about 99 percent of our recommendations, and that is because we have worked hard at explaining to people in government what our function is."

Linda Folaumoetu'i puts its success rate down to the support of the government and commitment of the current Ombudsman.