It targets New Zealanders of Pacific heritage who are looking to start a bachelor degree in Creative Media Production or Commercial Music. 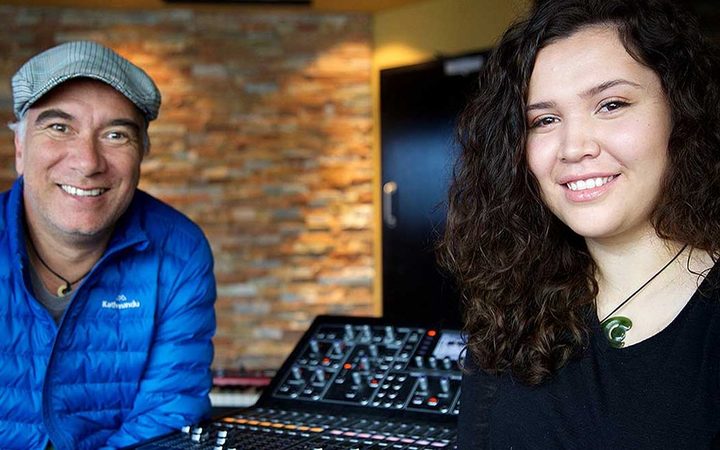 It is aimed at people wanting to work in animation, visual effects, film and television, web and interactive, gaming and music.

Applications are open for study commencing semester 1 next year, and close on October 31.

The scholarship is worth $NZ10,000 and applicants must be New Zealand citizens or residents.

"The scholarship helps connect and support creative young people to further build on the future of music and media in New Zealand, in the wider Pacific, and throughout the world," she said.

The scholarship could be spread across all three years of the degree, for those that don't qualify for free fees, or applied over two years.