Doubt has been cast over the eligibility of Samoa's Commonwealth Games silver medalist Ato Plodzicki Faoagali for next year's Pacific Games.

The Australian-based and born boxer holds a Samoan passport through which he represented the islands at last year's Gold Coast Games. 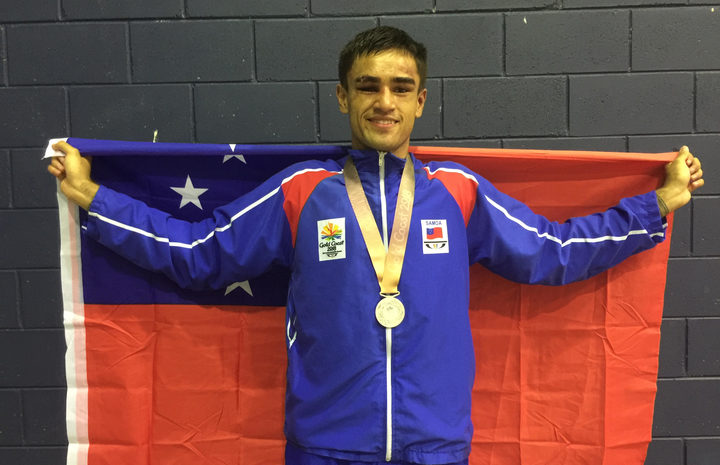 The Pacific Games Council has told RNZ Pacific the eligibility requirements for its flagship event included a passport as well as five years of residence.

Faoagali who lives with his family in New South Wales, became a local hero when he emerged as a relative unknown to win the Commonwealth Games silver medal in the men's 81kg division.

Samoa's Olympic Committee said it was unsure if Faoagali had ever lived in Samoa and it was unlikely to seek any selection exemption due to cost.

The committee said it agreed with the current eligibility criteria as it promoted local athletes.

Boxing is set to make history as the only sport to be staged on Savai'i next year when Samoa hosts the Pacific Games.