The Oceania Men's Beach Soccer Championship has been delayed until next year due to a lack of entries.

The regional competition was scheduled to be played in Papeete next month but after receiving only three entries from Tahiti, Solomon Islands and Tonga the Oceania Football Confederation decided to postpone the Beach Soccer World Cup qualifier until June.

OFC Director of Competitions Chris Kemp said the decision was not taken lightly especially given the tournament has not taken place since 2013.

"We received initial expressions of interest from New Caledonia and Vanuatu however not having the funding to participate influenced their eventual decision not to enter.

"However both Member Associations have confirmed that should the competition be held in 2019 they will participate, therefore in order to have the most competitive tournament possible OFC has rescheduled the event," Kemp said. 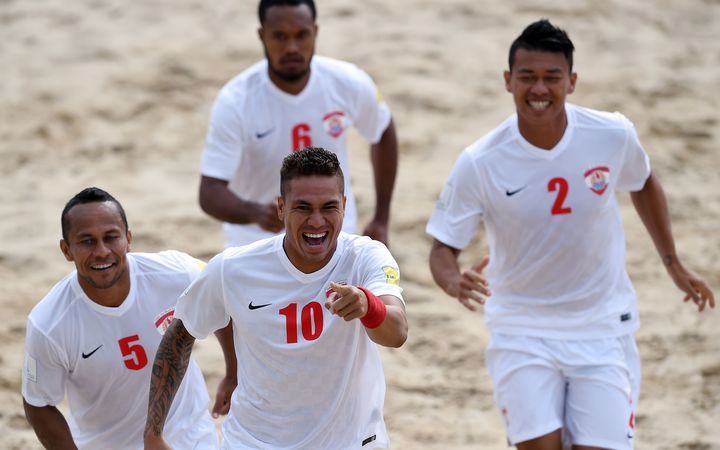 Solomon Islands won the last Oceania Championship in 2013, although Tahiti have represented the region at the past three World Cups, finishing fourth on home soil in 2013 and runners up to Portugal in 2015 and Brazil in 2017.

The exact dates for the upcoming Oceania Championship will be confirmed during the next OFC Executive Committee meeting, while the dates for the Beach Soccer World Cup are also yet to be finalised.