The Te Toki Voyaging Trust is running short sailings to raise funds for a three week voyage of the waka Haunui and 16 crew from Auckland to Norfolk Island in mid-September. 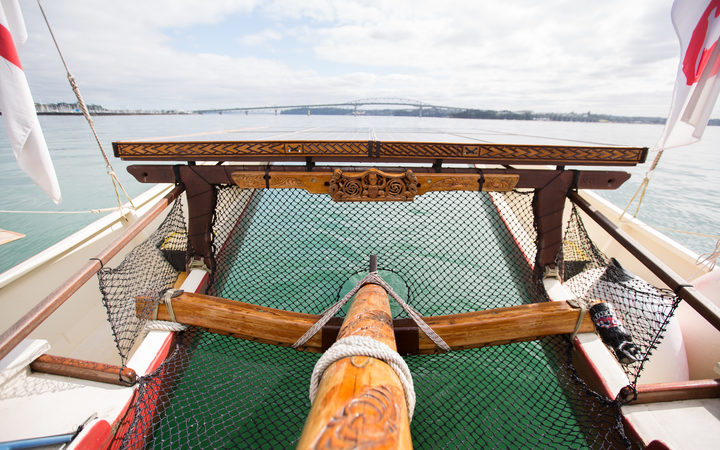 Trust administrator Kereama Mcleod said more youth should get on board waka, especially Maori and Pasifika.

"The waka and moana connect us all and so if you are near a waka get involved," Kereama Mcleod said.

"In terms of identity, these waka, although they're a mixture of new technology but made in traditional ways, they are vessels in which we can trace back and reaffirm for a lot of people, especially Pacific people, their identity."

Kereama Mcleod said the Norfolk Trip is part of preparations for a 4000 nautical mile voyage to Hawai'i for the Pacific Arts Festival in 2020.