Gender equality was the focus when market sellers in Vanuatu's capital, Port Vila, met with the Canadian Minister of Justice, Jody Wilson-Raybould, on Monday.

Mr Wilson-Raybould is part of a ministerial group visiting Vanuatu after Canada joined Australia to support the UN Women's Markets for Change project. 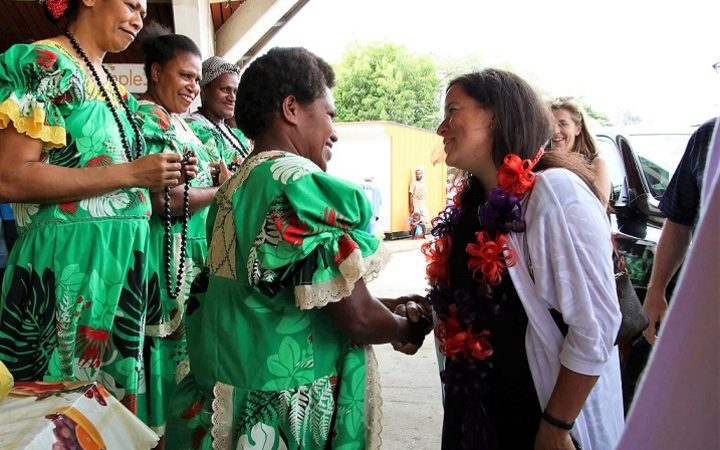 The cabinet minister met with the vendors and representatives of the Silae Vanua Market Vendors Association and the Markets for Change project team.

The president of Silae Vanua, Eslin Solomon, said it was inspiring to know that the voices of rural women market vendors in Vanuatu were heard across the world.

Canada is contributing $US2.6 million dollars to the project over a three year period as part of its support for progressing gender equality in the Pacific.

Currently the project reaches over 7,500 market vendors in Fiji, Solomon Islands and Vanuatu and it is hoped the additional funding will allow UN Women to reach an additional 1000 women and men.