For the first time in decades, the Northern Marianas government doesn't owe a penny to its utility company, the Commonwealth Utilities Corporation.

During his State of the Commonwealth address last Friday, Governor Ralph Torres announced that the government had paid off its longstanding debt.

The government's arrears to the corporation had amounted to $US1.9 million.

The Department of Finance said eliminating the debt would allow the corporation to rebuild the territory's water infrastructure and meet its goal of providing a 24-hour water service. 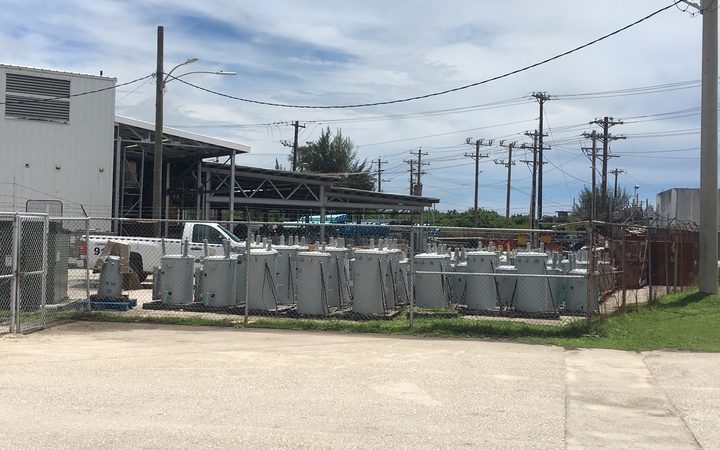