Vanuatu cricket coach Shane Deitz is predicting a fierce four-way battle when the regional qualifying for the World T20 gets underway in Suva today.

It's been four years since the last East Asia Pacific qualifier in the game's shortest format when Papua New Guinea went through undefeated.

Shane Deitz said the Vanuatu squad has been working hard in preparation since returning from World Cricket League Four in May.

Two teams will advance to the East Asia Pacific Regional Final and Deitz expects all four will fancy their chances.

"It's going to be tough to have Fiji on their own conditions with their own crowd. They know what to play and expect here in these conditions and the ground and they'll be trying to impress the locals. Obviously Samoa has recruited well and PNG's a great side so it's going to be a hard-fought contest and whoever gets through will really deserve to get through to the next round," Shane Deitz said. 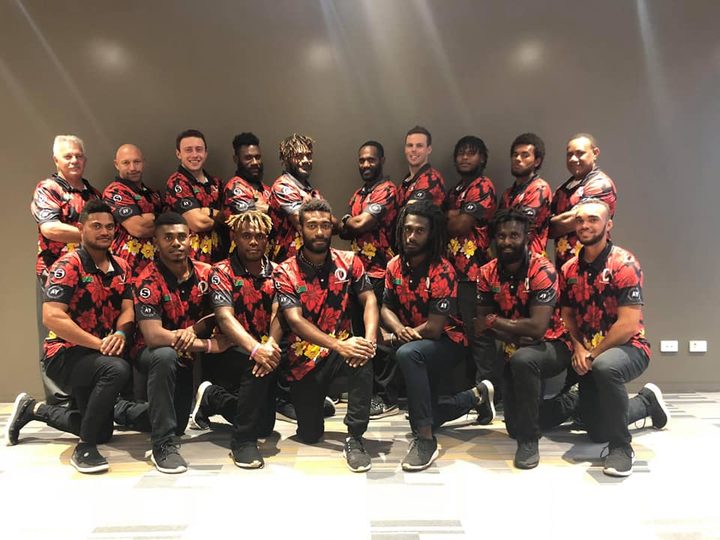 It is the first time Fiji have ever hosted an ICC tournament and Shane Deitz says the synthetic pitches at both ground adds another level of unpredictability.

"We've got three synthetic pitches in Vanuatu and they're all completely different so we didn't really know what to expect here but these look pretty good and pretty even so the bounce will be pretty true and maybe a bit more pace and bounce than the ones we've got in Vanuatu," said Shane Deitz

"But like a grass pitch we've got to adapt and make sure our tactics are suited to the conditions and our targets and gameplans will suit the conditions and the team that does that the quickest will probably have the first advantage."

Vanuatu will face Fiji in this morning's first round of matches, with Samoa up against Papua New Guinea before a second round of games in the afternoon. 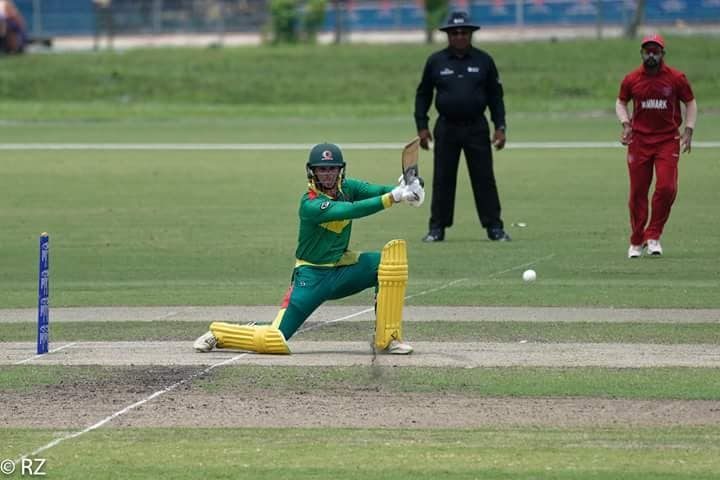