The South Pacific is a key focus for a new fellowship established to convey previously untold histories from New Zealand and the region.

The fellowship has been launched by the Judith Binney Trust, which was set up in 2013 to honour the memory of one of New Zealand's most distinguished historians and to support "rigorous, courageous and imaginative" historical writing. 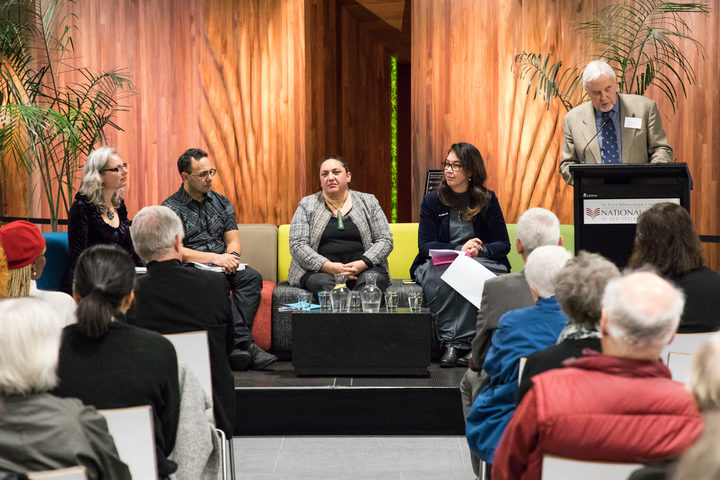 Judith Binney trustee and emeritus professor Atholl Anderson said it was hoped funding for fellows would enable them to take time off to dedicate to their own original research with a view to being published.

"Although it's history it's not just New Zealand history, it's also the history of the Pacific because New Zealand and the Pacific have always been connected," Prof Anderson said.

A former student of Judith Binney's, the prominent Pasifika historian Toeolesulusulu Damon Salesa, said because New Zealand was such an important centre for Pacific history the fellowship would have a big impact.

There are many stories yet to be told, Dr Salesa said.

"Everything from the story of de-colonisation in the Pacific, even migration stories. We're in a generation where we're going to see many of these original migrants pass away. We need to capture those stories. That's the kind of work Judith Binney used to do," he said.

"We need all the historians we can get to make sure our stories aren't silenced, that they're not lost."

Applications for the inaugural 2019 fellowship are now open to New Zealand citizens and residents with funding set between NZ$50,000 and $80,000.

It's anticipated that the fellowship will be taken up in the first quarter of next year with the project completed within 12 months.