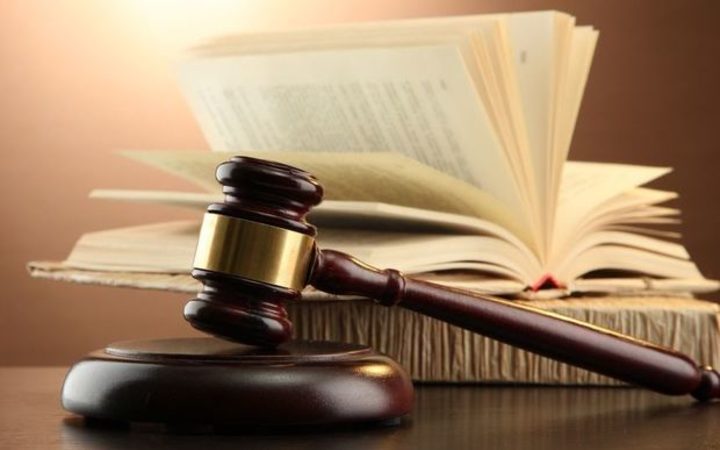 A Vanuatu pastor has been jailed for nine months for an act of indecency with a young person, despite the maximum jail term being 10 years.

The Daily Post newspaper says the pastor who was also a plumber, did some work at the victim's house and was offered water to drink and a towel to wipe his hands when the incident happened.

Justice Daniel Fatiaki said the pastor could have been jailed for the maximum 10 years but because he was the sole bread winner for his family, including five children, he had co-operated police and also made an early guilty plea, the sentence was reduced.

The judge also made mention of a custom ceremony with the victim and her family.

But Justice Fatiaki said he wanted to be clear that men could not expect to get away with such behaviour.