A company that was set up to improve the services of Vanuatu's public broadcaster has been put into liquidation. 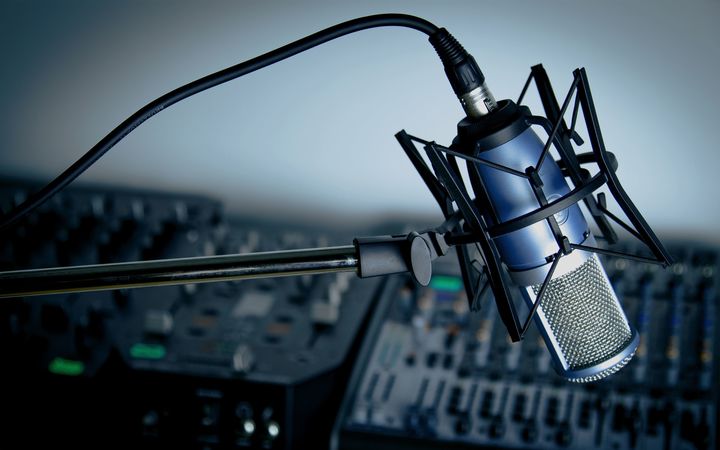 Vanuamadia Digital was set up in 2015 by a joint-venture between the VBTC and a Chinese digital service provider.

The company promised to deliver an improved digital offering, but the then-chair of the VBTC, Johnety Jerety, later said it had failed to serve its intended purpose.

He said it had become a liability, and eventually allegations of misappropriation and threats of deportation deportation in 2016, and the VBTC filing proceedings against Vanuamadia this year.