The Vanuatu prime minister has been asked to set up a commission of inquiry to consider compensating a group that calls itself Freedom Fighters who pushed for independence from Britain and France in 1980. 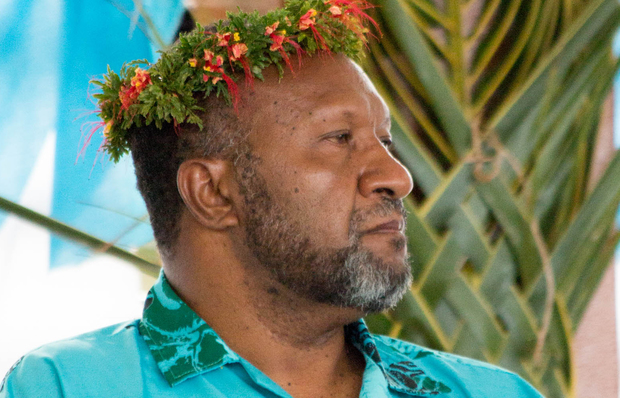 In a letter to Prime Minister Charlot Salwai, the chairman of Vanuatu's Maraki Vanua Ariki Council of Chiefs, John Lee Solomon, said the Freedom Fighters had previously requested compensation for putting their lives on the line in the country's struggle for freedom.

Freedom fighters were a crucial element in any struggle for independence, Mr Solomon said.

The government should set up a commission of inquiry to determine whether some people from Tongoa and Tanna were genuine Freedom Fighters, and to settle the long running claim for compensation, Mr Solomon said.

The Vanuatu Daily Post reported the trainer of a group of freedom fighters was former Head of State and current Ombudsman, Kalkot Mataskelekele.