On the Vanuatu island of Tanna a man had three of his fingers cut off after an angry mob stormed his village in a dispute over land. 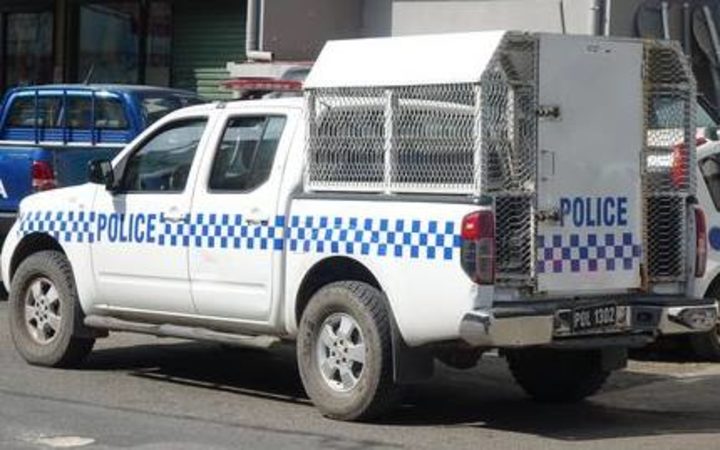 The Vanuatu Daily Post reported the mob also burned down a house and vehicle used by villagers in the Middle Bush area.

The longstanding dispute turned violent after one of the parties cleared a garden on the contested land.

A meeting that was called by the chiefs could not resolve the issue and a fight broke out.

The Daily Post said police were rushed from Port Vila to Tanna where seven suspects were arrested including the victim.

Reports said tension is still high in the area and police have been deployed.

The victim and his two colleagues have since been released on bail while the four from the other disputing party are in custody as investigations continue.