The Tongan government has failed to respond adequately to legal action launched by the Pacific Games Council, according to the regional body's legal representative.

The Council and Tonga's Olympic Committee began the action against the government in May for damages incurred due to the belated withdrawal from hosting the 2019 Games. 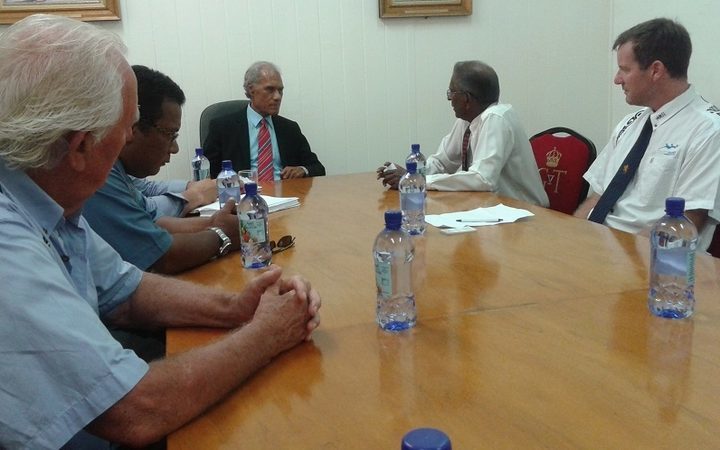 RNZ Pacific understands that once the Summons of Writ was issued, the government had 28 days to respond.

The lawyer for the plaintiffs, William Edwards, said he filed the claim on May 25 and the government's representative indicated a response would be made by July 6.

Mr Edwards said that date came and went without any action so this week he filed an application for default judgement in their favour.

The action alleges that the government breached a contract by withdrawing the game hosting rights and millions of dollars' worth of damages are being sought.

Late on Tuesday the government filed an application to strike out the local Olympic Committee as a plaintiff and a stay of proceedings. Mr Edwards says the applications were filed too late.

The case will next be before the Chief Justice on August 3 to set a timetable for the various applications.