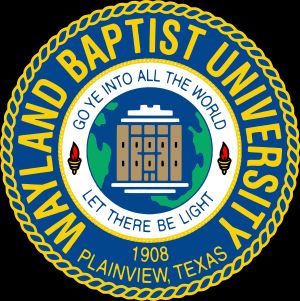 A private American universiity, Wayland Baptist, is setting up a campus in American Samoa this week.

The university, which is owned by the Baptist Church, had been working on opening in the territory since November of last year.

She said they're aiming to start their courses for the summer and have hired a handful of teachers, mainly part timers from the American Samoa Community College .