Monalisa Tia'i Nafo'i is the first woman to be appointed as the deputy police chief in Samoa. 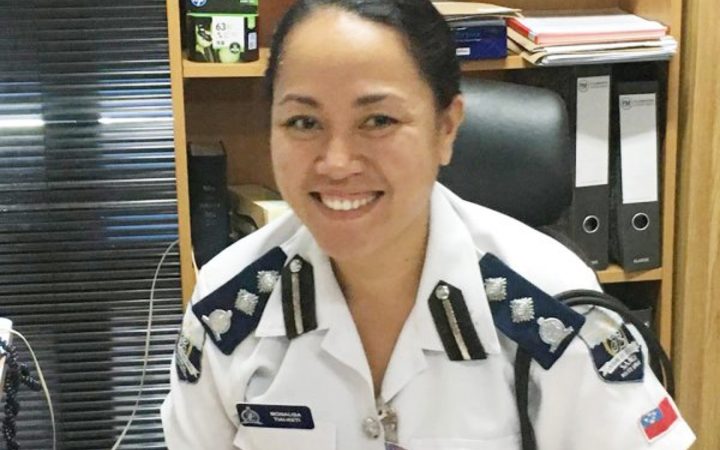 Her appointment to second in command comes after 14 years in the force. She was appointed ahead of two male police superintendents who had applied for the position.

The appointment was announced at an executive and management meeting.

The deputy police chief rank had earlier been abolished and replaced by four assistant commissioner roles.

It was reinstated after friction between the Police Commissioner Fuiavailili Egon Keil and other senior officers which led to the police chief's suspension in 2016.

He was later reinstated.