Repairs at Tonga's domestic airport terminal are expected to start next week following the $US409,000 of damage inflicted by February's Cyclone Gita. 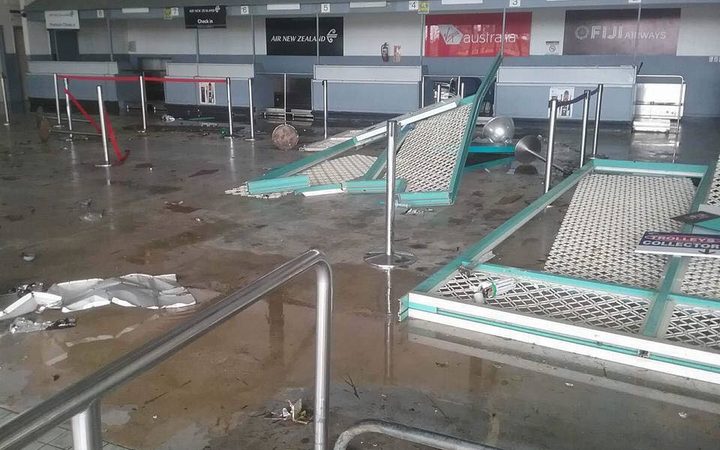 The domestic terminal at Fua'amotu lost its roof and most of the equipment in the building was damaged during the storm.

Radio Tonga reported since the storm domestic flights had been operating from the international terminal.

Tonga Airports Limited CEO Viliami Ma'ake said the restoration work would take approximately two months before operations will be back to normal.