The French government and the Pacific Community have joined forces to strengthen public health surveillance and response capacities in the Pacific. 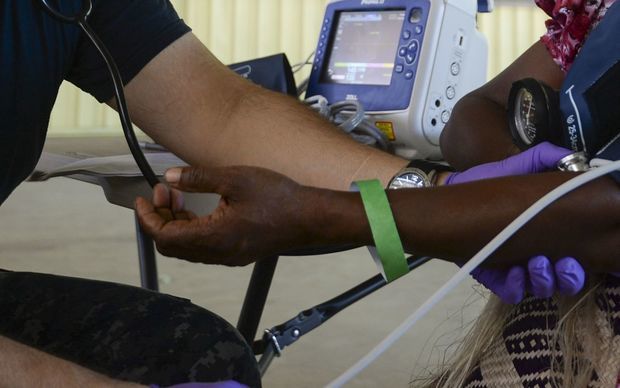 The focus is on dealling with epidemics, emerging transmissible diseases, antimicrobial resistance and climatic disaster impacts.

France is to back the Public Health Surveillance Network for three years with funding of $US3.7 million dollars.

The deputy director of the Pacific Community, Cameron Diver, said France is making a massive contribution to health security in the Pacific.

The SPC reported that over the past two decades, Pacific Island countries and territories, with their donors, have put a lot of work to reduce the risks and protect Pacific people from epidemic diseases, such as dengue fever.

But it said there was still a lot more to be done, notably in the face of growing public health threats arising out of post-disaster situations, which are in turn attributed to climate change.