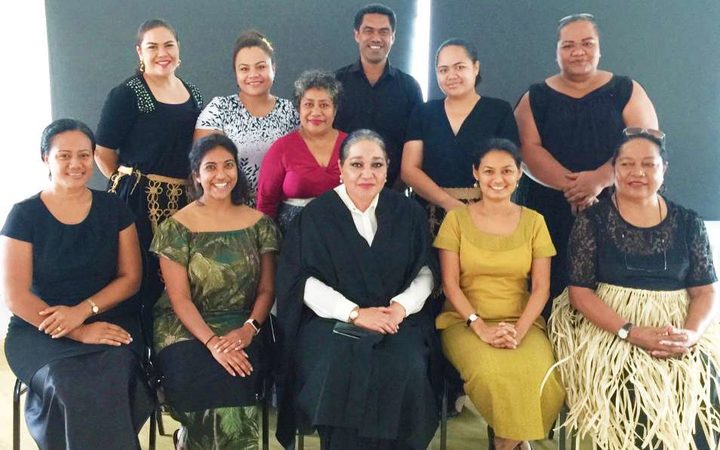 Her death was confirmed in a statement from the Pacific Community (SPC).

Ms Faletau, who was originally a lawyer, joined the Nuku'alofa public service in 1993 when she joined the prime minister's office and the foreign ministry.

It was there that she began Tonga's push to ratify the UN Convention on the Rights of the Child, and advocated for a national human rights committee within government.

In 2012, took the helm of the Ministry of Justice, where she partnered with the SPC to establish the Pacific's first legal aid centre dedicated to helping survivors of domestic violence, which opened recently.