NSW State of Origin captain Boyd Cordner says he won't push Tongan international Andrew Fifita into playing for the Blues this year, with the prop still being the undecided on his representative future. 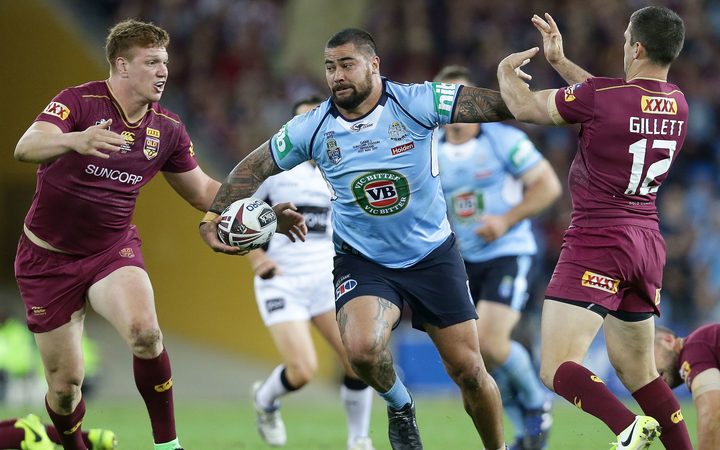 Fifita has been a force for NSW in the past Photo: Photosport

However Fifita will have to make a call at some stage given that Tonga play Samoa in a one-off test the same weekend as the second Origin match.

Fifita, who represented Tonga at last year's World Cup, has said he would wait until as late as the week before the first Origin clash before making a decision.

But Cordner said he wouldn't try to sway the front-rower either way, and insisted he would have no questions over Fifita's commitment to the Blues even if he left it to the last minute.

"That's up to Andrew to decide and whatever he does come to I will be supporting it 100 per cent of the way."

Fifita has been a powerhouse for the Blues in recent seasons, claiming man-of- the-match honours in their only win last year.

His inclusion is seen as crucial, given when he is on, he is one of the most destructive big-game forwards in the NRL.

The 28-year-old has spoken at length about the family pride involved in representing Tonga over Australia at the last World Cup, and helping the game to grow in the Pacific.

"It was one of those things I won't ever regret," Fifita said.

"You can tell it means much more. For myself this is the way of me giving back to my father," he said. 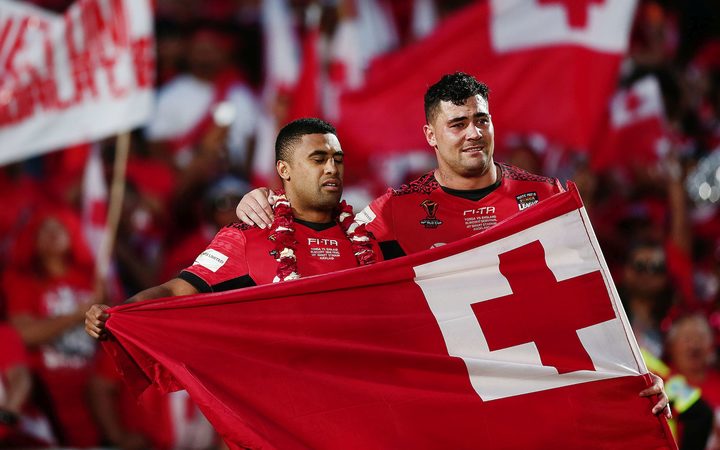