New funding from Japan will allow the United Nations Development Programme to extend its parliamentary development work in the Pacific. 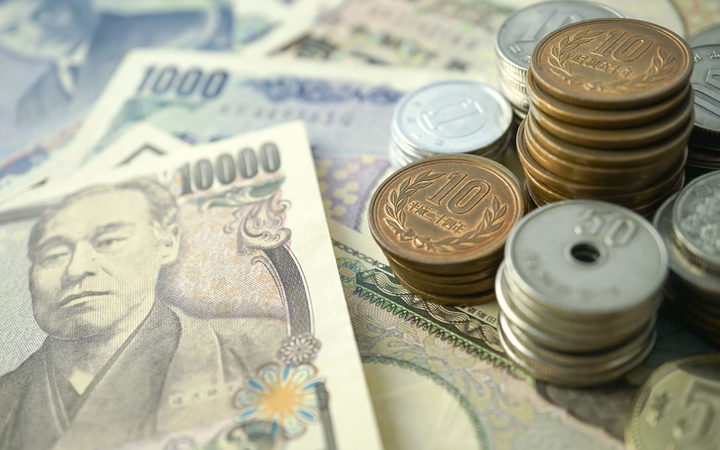 Japan has made a grant of $US5.2 million, which will allow the Strengthening Legislatures in Pacific Island Countries Project to run for the next three years.

The Speaker of the Fiji Parliament, Jiko Luveni, said Fiji's MPs and parliamentary staff had benefited greatly from the UNDP scheme, which included exposure to the parliaments of Australia, New Zealand and Japan.