Public forums are being held to collect opinions and views about the Samoa government's proposed National Security Policy. 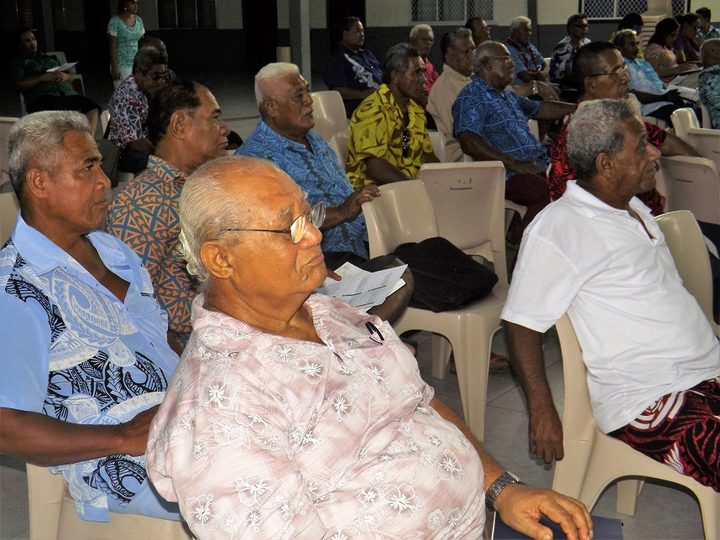 The policy will target the use of social media and internet communication, the impacts of climate change and natural disasters as well as human and drug trafficking crimes.

The return of overseas convicted Samoans is also being considered.

In a gathering for government representatives in villages and members of the public, participants wanted to include better measures to monitor and police the use of social media.

And people also called for the government to seriously consider the return of overseas convicted Samoans as a national security concern.

The CEO of the Ministry of the Prime Minister and Cabinet, who organised the public forum declined to be interviewed, but said the matter was in its preliminary stages.

He was asked on threats to national security and why the government has wanted to have a policy for the first time, but said more information on the policy would be available in June.