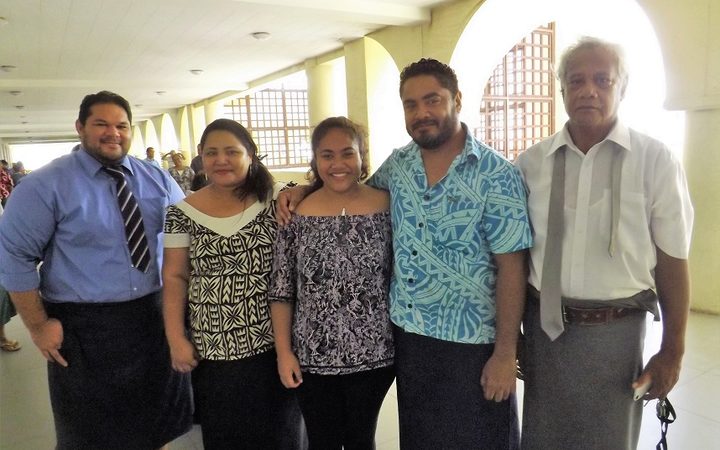 A criminal case against a suspended police corporal in Samoa has come to an end after a District Court judge accepted a motion by the prosecution to withdraw an application for refiling all charges against the officer.

According to court documents all the charges against Hillary Eteuati were dismissed in a separate hearing in 2016 and in a Supreme Court appeal hearing last year.

But the lawyer for the accused had fought a long legal battle against the prosecution over why the police had wanted to refile the charges.

Mr Eteuati was originally charged with assault, obstruction, threatening words and armed with a dangerous weapon.

He was one of the three officers who were investigated in a Commission of Inquiry last year for alleged breaches of police duties following the reinstatement of the police commissioner, Fuiavailili Egon Keil.

Mr Eteuati was the complainant in a police case which had led to original charges brought against the commissioner.

But the cases didn't proceed after an overseas prosecutor hired by the Attorney General had withdrawn the charges against Mr Keil because of insufficient evidence.