Police in Solomon Islands have uprooted 570 marijuana plants near the Guadalcanal Plains Palm Oil company and at Totoba on the north of the island. 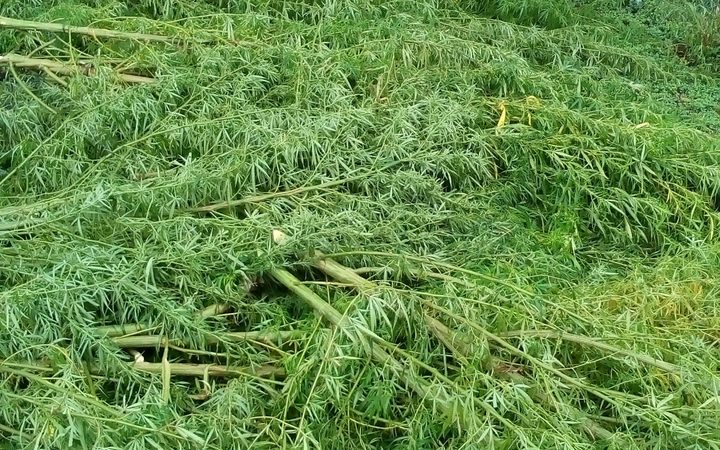 He said the confiscated plants will be burned at an isolated location where the public have no access, to avoid them inhaling the smoke produced.

He warned people to avoid the drug, saying it is dangerous and can cause mental illness.